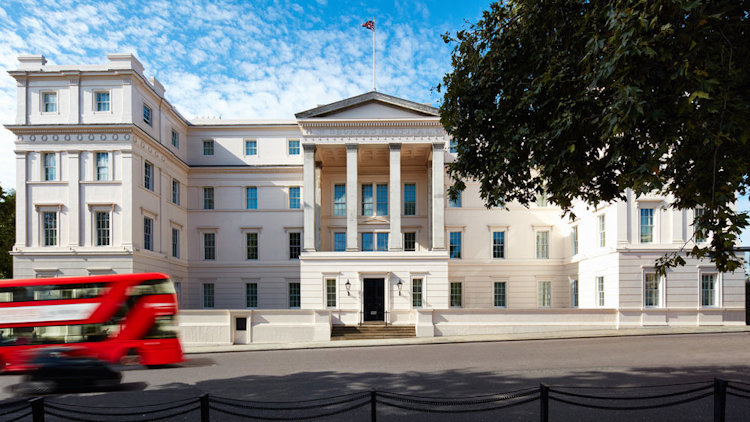 The Lanesborough, London, has once again been acclaimed the Best City Hotel in London by the prestigious Travel+Leisure magazine in their World’s Best Awards – taking the honor for the second consecutive year. The hotel was also the highest placed London hotel in the Top 100 Hotels in the World and featured as the third Best City Hotel in Europe.

The Lanesborough retains this recognition having previously won it in 2018, confirming the continued excellence of the property following a major renovation of the entire hotel in 2015 and addition of an award-winning Club & Spa in 2016.

Travel+Leisure, a magazine dedicated to seeking out the very finest around the world, makes a yearly list of the best hotels in every country, and the recent award is recognition of The Lanesborough’s excellence, praising that the “more recent additions, such as a state-of-the-art fitness club and spa and the Michelin-starred Céleste restaurant, provide guests with a pleasing sense of old-meets-new,” and concluding that “isn’t that why we travel to London in the first place?”

For more information or to book visit lanesborough.com