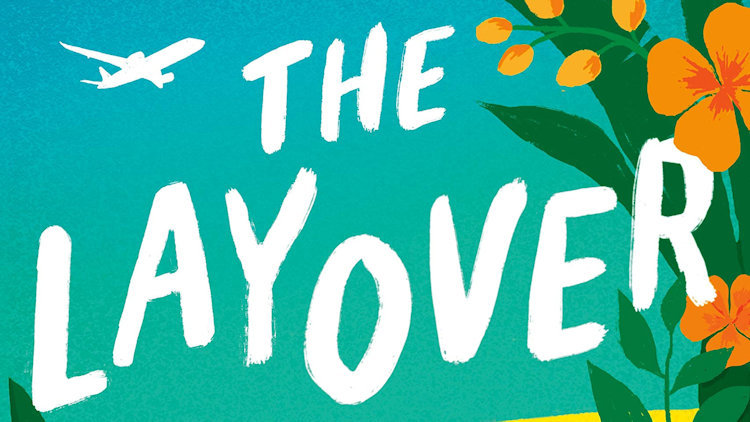 The Unhoneymooners meets The Hating Game in this breezy debut romantic comedy about life--and love--30,000 feet above the ground.

After ten years as a flight attendant, Ava Greene is poised to hang up her wings and finally put down roots. She's got one trip left before she bids her old life farewell, and she plans to enjoy every second of it. But then she discovers that former pilot Jack Stone--the absurdly gorgeous, ridiculously cocky man she's held a secret grudge against for years--is on her flight. And he has the nerve to flirt with her, as if he doesn't remember the role he played in the most humiliating night of her life. Good thing she never has to see him again after they land....

But when their plane encounters mechanical problems, what should have been a quick stop at the Belize airport suddenly becomes a weekend layover. Getting stuck on a three-hour flight with her nemesis was bad enough. Being stranded with him at a luxury resort in paradise? Even with the sultry breeze and white sand to distract her, it will take all the rum punch in the country to drown out his larger-than-life presence.