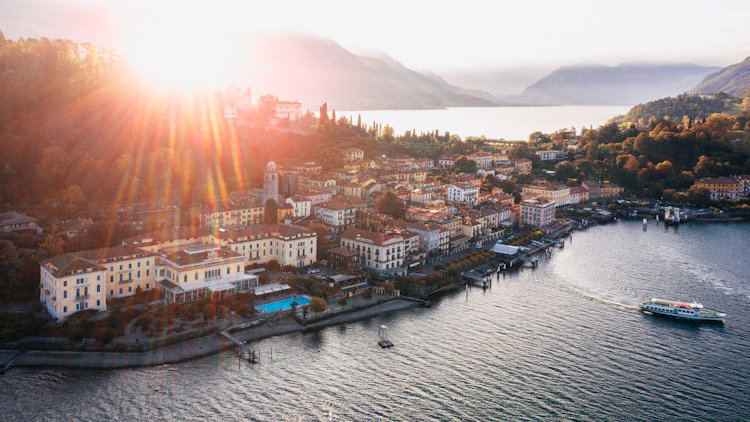 Grand Hotel Villa Serbelloni, nestled in the village of Bellagio on the shores of Lake Como, has seen its fair share of history. As one of Italy’s longest family-run hotels, the Villa has been open since 1873. For four generations, the Bucher family has welcomed visitors from around the globe and remains a top luxury destination for celebrities, politicians, and vacationers alike.

You could say that the Grand Hotel Villa Serbelloni has resilience built into its DNA. When the world was shook by the rise of the pandemic last spring, this was nothing new for a hotel that has now withstood not one, but two epidemics, not to mention two world wars – and remains standing strong through it all.

Part of the hotel’s charm must be the history that lives within these walls. Strolling through the ornately decorated halls or lounging on a terrace overlooking the lake, it would be easy to imagine how JFK once did the same, and you might even be able to picture Winston Churchill enjoying lunch and a cigar in the garden. What might be harder to picture is hospital beds lining those same galleries, nurses caring to wounded soldiers, or the rubble and bombshells that littered the same halls after World War 1. 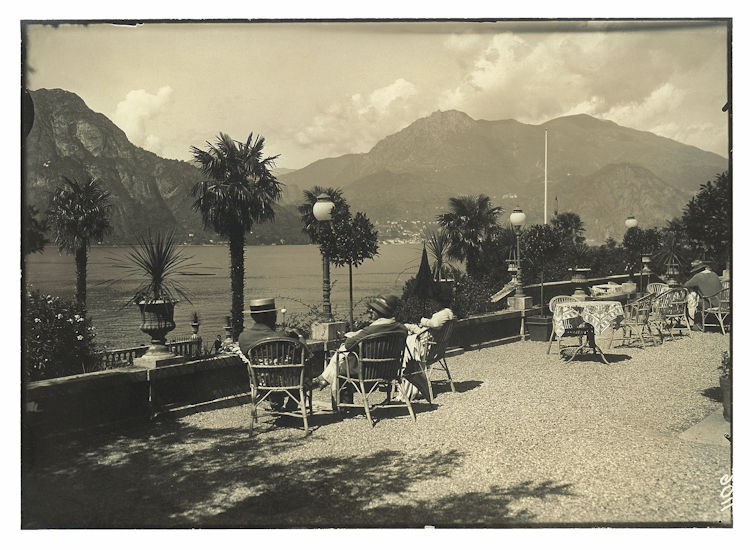 Throughout it all, the hotel has remained as an enclave for those seeking an escape, in some cases, quite literally. During World War II, Grand Hotel Villa Serbelloni’s Swiss ownership meant the Fascist police could not step inside the hotel. Thanks to Switzerland's diplomatic protection surrounding the building and its property, the hotel became a haven for many refugee families fleeing the dictatorships of that time.

As we’ve reached more modern times, the hotel has remained an escape for those seeking a getaway from the stresses of the current world. Tucked away in a quiet village at the fork of Lake Como, the privacy and intimate setting of the hotel continue to endear it to celebrities seeking a peaceful retreat – a legacy that has made Villa Serbelloni the favorite of stars like Mary Pickford, Clark Gable, and Al Pacino, among others. If you were to visit today, it wouldn’t be surprising to catch a glimpse of a Hollywood star or a world-renowned athlete sipping on a cappuccino poolside. 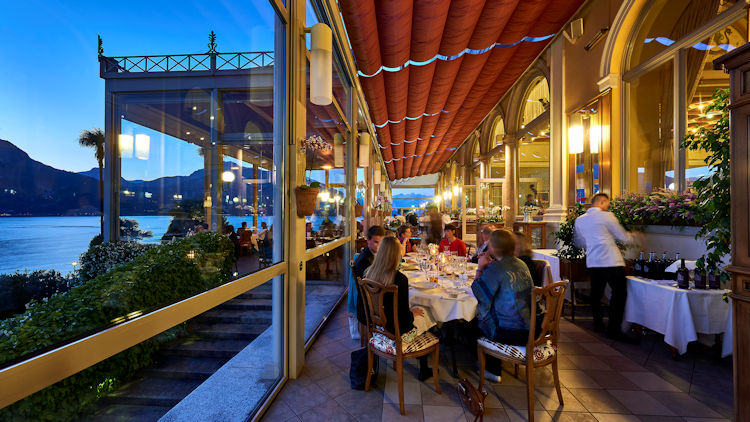 But it is not only the views or the opulence of the hotel alone that bring guests flocking back to Bellagio again and again – it’s also the incredible food. Resident Chef Ettore Bocchia has been called the father of Italian molecular cuisine, and his dedication to preserving the integrity of Italian ingredients has earned Mistral, Grand Hotel Villa Serbelloni’s flagship restaurant, a Michelin star. Guests who visit in 2021 will have the chance to experience this dedication through a menu celebrating the Chef’s home region of Emilia Romagna, and see first-hand why the region produces some of the best chefs in the world.

As the hotel approaches its 150-year anniversary in 2023, with over 100 years and four generations in the care of the Bucher family, it’s easy to see why this place is so loved. The Grand Hotel Villa Serbelloni has never wavered in its commitment to treating guests like family, bringing a new, welcoming focus to the meaning of luxury.

Now, when we look to the uncertain future of travel and hospitality, it’s just as important to reflect on the past, and Grand Hotel Villa Serbelloni is an allegory for the resilience of Italian Hospitality that will continue bringing its guests the luxury of an Italian getaway with all the comforts of home.