The Most Luxurious Places to Live in Spain 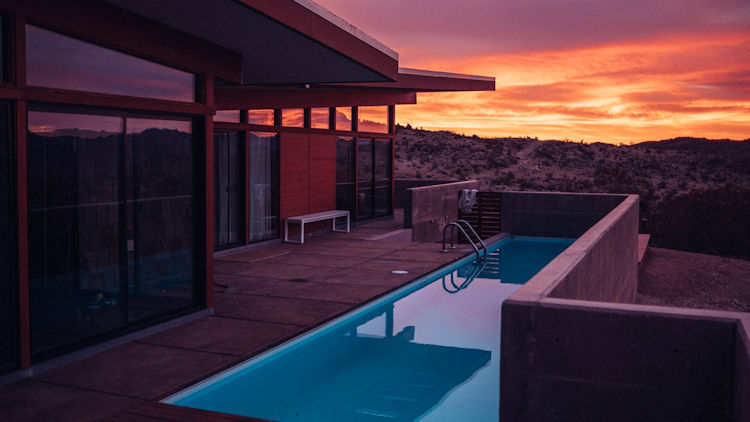 Many people are interested in moving to Spain because of its good climate, hospitable people, gastronomy and security. For this reason, some of the best resorts and luxury developments are scattered throughout the country.

Spain offers wealthy foreigners some luxurious investment options that guarantee a luxury residence with the comforts. In fact, many of them go to live to the country encouraged by the Golden Visa in Spain system that grants residency in the country by means of an investment of 579,000 euros in a property.

To formalize this procedure, international law firms such as Pellicer&Heredia have a specific department that speeds up the procedures and helps applicants in all phases of the visa process, from the presentation to the search for residency.

But, which are the most sought-after luxury residential developments by foreigners wishing to live in Spain?

5 are, at present, some of the most outstanding and sought after luxury urbanizations that are accessible if you are wealthy enough to be able to buy a house in one of them.

These are the 5 most coveted:

This is an exclusive urbanization of 950 hectares located to the north of Madrid, specifically in the municipality of Alcobendas. Probably the most famous in the capital.

La Moraleja currently has approximately 1,050 detached single-family homes and some 400 semi-detached houses that bring together all kinds of successful businessmen and celebrities from different fields of culture, sport and entertainment.

Also located in Madrid, specifically in the municipality of Pozuelo de Alarcón.

The estate is a luxury urbanization with sports complex, golf course and architectural design by one of the most awarded architects in Spain: Joaquín Torres.

La Finca is home, above all, to footballers and elite sportsmen and women of all nationalities.

In the heart of Banahavís (Malaga), La Zagaleta is one of the most complete and coveted resorts in Europe. A private estate comprising around 420 homes surrounded by nature in the foothills of the Ronda Mountains.

The resort includes two golf courses, two clubhouses, proximity to the popular town of Marbella and views of the Mediterranean Sea.

A 215-hectare development on the outskirts of the village of Casares, between Sotogrande and Marbella, with luxurious private villas, golf course, luxury hotel and exclusive 24-hour services.

Finca Cortesin may be less well known than La Moraleja, Sotogrande or La Zagaleta, but it has already been named the best resort in Europe and the quintessence of comfort and elegance.

Sotogrande is one of Spain's most important resorts. It is located in San Roque (Cádiz) and its first distinguishing feature is that it is located on the beachfront. This is precisely its main attraction, given that most of its residents are nautical enthusiasts and have their yachts or sailboats moored in its exclusive marina.

This elegant, elite urbanization was built in the 1960s and has remained over the years a meeting point for the national and international jet set, who generally travel to Sotogrande during the summer or holidays to enjoy a resort that offers them every imaginable amenity.

Located in the town of Esplugues de Llobregat, northwest of the city of Barcelona, and at the end of Avenida Diagonal, is the residential area of Ciudad Diagonal, one of the most fashionable areas.

Recently, the famous couple formed by the singer Shakira and the footballer Piqué have bought a mansion of 700 m2, which they have demolished to make it completely new, counting on the space of the adjoining plot, which they have also acquired. The new home has cost the couple more than 4 million euros.