The Palazzo Las Vegas to Present FRANK The Singer The Songs 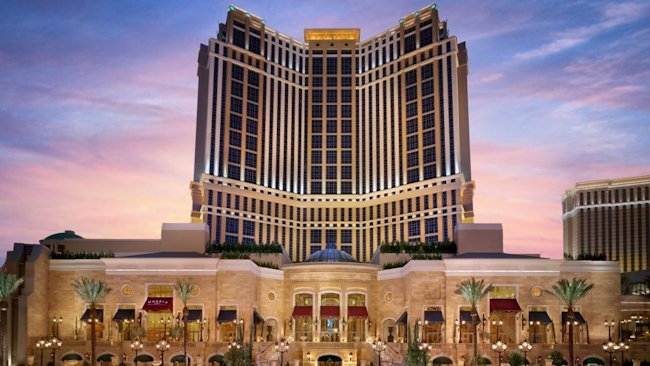 The show is produced and directed by Stephen Eich and stars Bob Anderson the most revered singing impressionist in the world. It features a lush 32 piece orchestra under the direction of Sinatra's former musical director Vincent Falcone.

With the help of Hollywood's leading makeup artist Kazu Tsuji, Anderson takes on the appearance of Frank Sinatra. His prowess for assuming the persona and vocal styling's of this legendary artist is the major component of this production. The original orchestrations of Sinatra's music catalog performed with the same musical instrumentation will bring it all to life. Anderson as Sinatra stylishly leads us through the intimate execution of his craft, with chilling performances of the man who transcends all generations.

The 90 minute production depicts FRANK in three distinct areas of his music; the recording studio, television specials, and personal appearances. The elegant set portrays to the audience an earlier time when glamorous nightclubs were in their heyday. This quintessential salute to the greatest singer of the 20th Century will contribute to sustain his enormous popularity, as well as the music of The Great American Songbook of which he made so famous.