The Rolex and its Role in Popular Culture 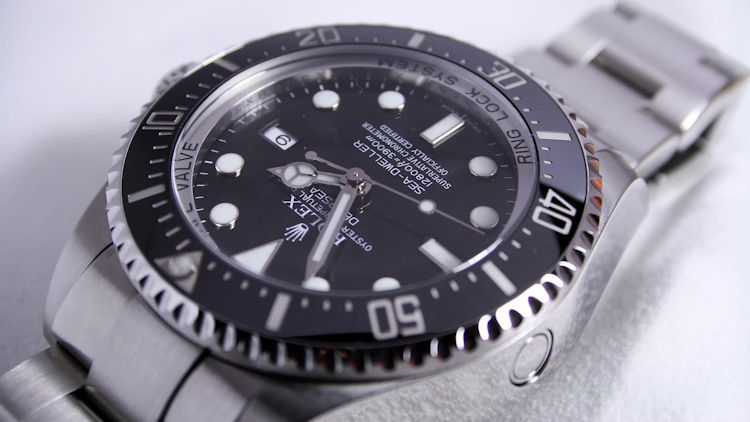 Worn by celebrities and royalty alike, Rolex is probably the most famous watch brand in the world. Not only are the wrists of princes adorned with these flashy yet classic designs, but they are a key accessory in a number of films, music videos and much more. Having reached and maintained peak prestige, Rolex is amongst the most recognised brands in the world and is synonymous with luxurious style. Here we take a look at the ways they set themselves apart in popular culture through their ambassadors, film appearances and much more.

Not many people are lucky enough to sport a Rolex watch, and even fewer are iconic enough to be known as ambassadors for the brand. While others are reaching out to Instagram influencers to sell their products, Rolex are extremely picky with who they choose to work with. They tend to choose sports stars such as Tiger Woods, Angelique Kerber and Roger Federer over your typical reality TV personality, although they also have singer Michael Buble and pianist Yundi on their books. Being such a well known name, Rolex don’t have to work with influencers as they don’t need much promotion; who hasn’t heard of Rolex, after all?

While most accessories in movies go relatively unnoticed, a Rolex watch demands attention and becomes part of a character’s uniform. James Bond is the perfect example of a character who springs to mind when thinking of Rolex watches. In fact, he’s worn one since his first appearance on our screens in 1962, donning the famous Rolex Submariner. James Bond is a style icon regardless of who plays him and is known for his unmistakably dapper style. Get his look for less with a pre-owned Rolex watch, a sleek fitted suit and a Vodka Martini in hand.

The James Bond series isn't the only way you can see the Rolex on the silver screen - a plethora of other films feature the famous luxury watch manufacturer. One of the most notable appearances is in Apocalypse Now, where Marlon Brando’s character wore one throughout the film. The Rolex GMT-Master Ref. 1675 was his personal watch, yet he loved it so much that he refused to take it off for filming. Other films featuring a Rolex watch include American Psycho, Titanic and Selma, just to name a few.

It’s impossible to name just how many songs mention a Rolex, nor how many artists have bragged about having one. What is clear, however, is that they’re used to show off a sense of wealth and luxury. Rappers and hip-hop stars, in particular, seem to use them as a symbol of their success, with the likes of Wiley, Drake and Iggy Azalea all using the brand for bragging rights. A quick search on Lyrics shows just how many artists from all over the world mention the brand in their songs, with over 1,900 appearing on this website alone.

As mentioned, Rolex watches have adorned the wrists of a myriad of celebrities - none more influential than the royal family themselves. Prince Harry has been spotted sporting the Rolex Explorer II, whereas Princess Beatrice prefers to show off her Rolex Air King. The fact that some of the most important people in the United Kingdom are wearing this brand with pride reflects what an amazing reputation it has.