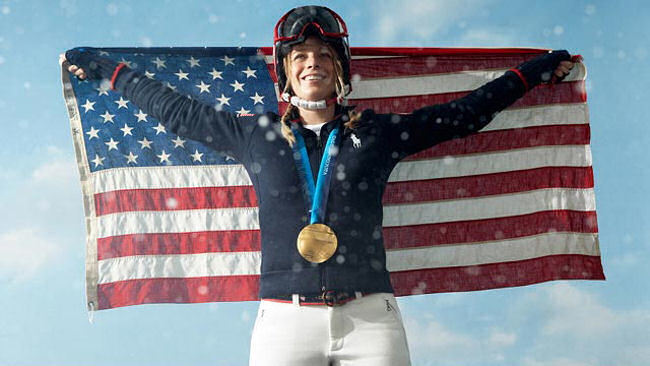 Olympic gold medalist and world champion Hannah Kearney, the most decorated freestyle skier of all time, has joined the St. Regis Deer Valley program, adding to a roster of ski superstars who will provide the hotel's guests with exclusive, curated experiences both on and off the slopes.

The St. Regis Deer Valley's roster of Ski Ambassadors reads like a “who's who” of legendary skiers, and is comprised of both Olympians and members of the U.S. Ski Team. Each Ski Ambassador brings a different specialty to the program and a wealth of knowledge about the Park City area. The following ski stars are participating in the upcoming season:

“The ski season is such an incredible time in Park City, and at The St. Regis Deer Valley, we always strive to provide our guests with personalized, one-of-a-kind experiences,” said General Manager Edward Shapard. “Through the Ski Ambassador program, guests are able to interact with some of the world's greatest athletes in an electrifying atmosphere. With the addition of Hannah Kearney and the return of many familiar faces, the 2015/2016 season provides bespoke experiences to guests of all ski levels.”

Half-day excursions start at $2,000 and full-day outings start at $3,000, based on dates and availability, and can be booked through the resort's concierge. Each ski experience includes a Deer Valley Ski Instructor or Mountain Host in addition to the selected Ski Ambassador. For more information or to book a Ski Ambassador experience, call (435) 940-5858 or visit www.stregisdeervalley.com/ski-ambassador-program
Like Us
Facebook
Follow Us
Twitter
Follow us
Instagram