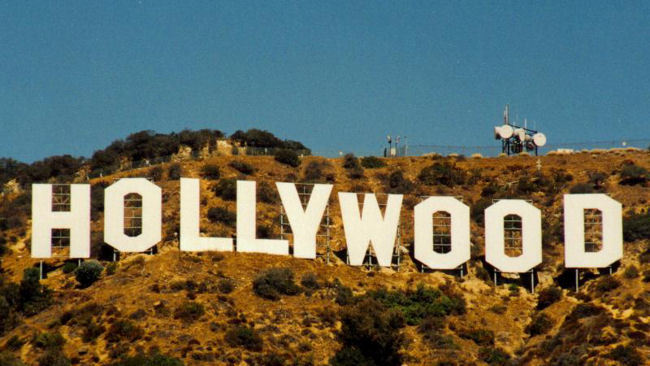 TMZ, the first multi-platform, three-screen success for any media company, is now extending the brand to a fourth platform to allow audiences an additional way to interact with the franchise. Launched in 2005, TMZ's meteoric rise is based on its consistent ability to be first in breaking celebrity news. TMZ stands out as the most cited entertainment news source in the world. Now, TMZ has created a unique, immersive experience giving viewers, fans and tourists inside access to the celebrity world.

Beginning May 1, 2011 TMZ and Starline Tours will offer a tour of celebrity hot spots in and around Hollywood, on a special custom-designed bus, that captures the fun, the edge and the secrets of TMZ. "The TMZ Hollywood Tour - Secrets and Celebrity Hot Spots," will feature the places that Hollywood stars can't live without and that put TMZ on the map -- where TMZ first discovered an unknown club-goer named Kim Kardashian, to where Michael Richards went on his infamous rant, to the department store that made Winona Ryder the most famous shopper in 90210. This one-of-a-kind journey will offer passengers shocking and never before seen video from the TMZ library that will bring the Thirty Mile Zone to life!

Members of the "TMZ TV" staff who are featured on the daily top-rated show will appear in video vignettes, offering up an inside look at Hollywood's most well-kept secrets and biggest stories.

The tour guides, armed with cameras, could at any time turn the experience into the ultimate "TMZ" moment when they encounter celebrities and use state of the art technology to send the footage directly back to the TMZ newsroom for constant updates to the website and TV show. Tour guests may even see the material on TMZ.com before they finish the tour!