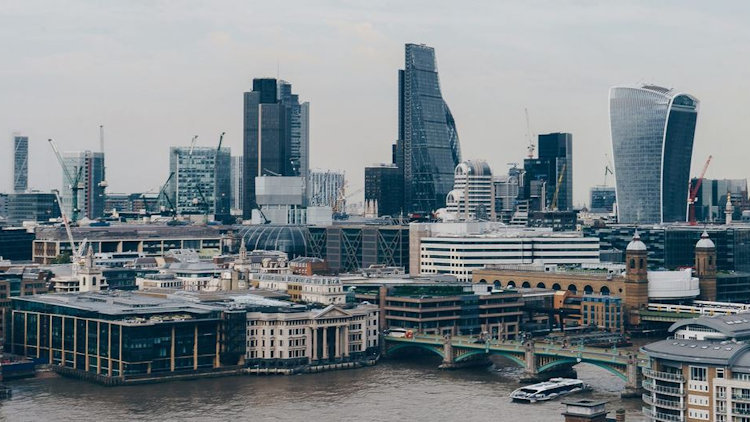 Resonance Consultancy, the leading advisors in real estate, tourism, and economic development for countries, cities and communities, has announced the 2019 ‘World’s Best Cities,’ a ranking of the 100 best-performing cities around the globe. The winning cities were unveiled at City Nation Place in London today and online at BestCities.org.

The World’s Best Cities ranking is the most comprehensive city ranking on the planet, based on entirely original methodology that uses the opinions of the people who matter most: visitors, investors, talent and residents. The World’s Best Cities program was developed to quantify and benchmark the relative quality of place, reputation and competitive identity for the world’s principal cities with metropolitan populations of one million or more.

The ranking analyzes and compares 24 factors in six key categories using a combination of core statistics and online ratings and reviews, from TripAdvisor reviews, Facebook check-ins, Google searches and Google Trends. This helps cities understand their strengths and weaknesses through the lens of the people who visit and live in each city.

The Best Cities program has been utilized by dozens of Resonance clients to build a foundation of data from which they launch—confidently—everything from tourism master plans to economic development strategies.

A COMPREHENSIVE RANKING OF THE WORLD’S BEST CITIES

“With the World’s Best Cities ranking, our goal is to provide city leaders—from destination marketing organizations to economic development teams—with new tools and perspectives on the key factors that shape a city’s competitive identity, community well-being, and future prosperity,” says Resonance President and CEO Chris Fair. “While other rankings consider similar statistics such as airport connectivity or educational attainment in their methodology, no other ranking incorporates data from online channels such as TripAdvisor and Instagram to measure the experiential quality and performance of a city.”

Fair and Resonance Consultancy maintain that traditional performance indicators alone, such as economic output, investment and visitor numbers, don’t reveal the whole story for cities and their tourism and economic development agencies. A city’s identity and perception are increasingly being influenced by the visitors and citizens themselves through the millions of evaluations of experiences they share online with family, friends and people around the world.

Without further ado, here are the World’s Best Cities Top 10 for 2019:

The full 2019 World’s Best Cities Report is available at ResonanceCo.com/Reports. All 100 cities are profiled at BestCities.org, including a city finder that surfaces cities based on user preferences—from parks to nightlife—using Resonance Consultancy’s proprietary data.