Top Places to be Seen During the Monaco Grand Prix 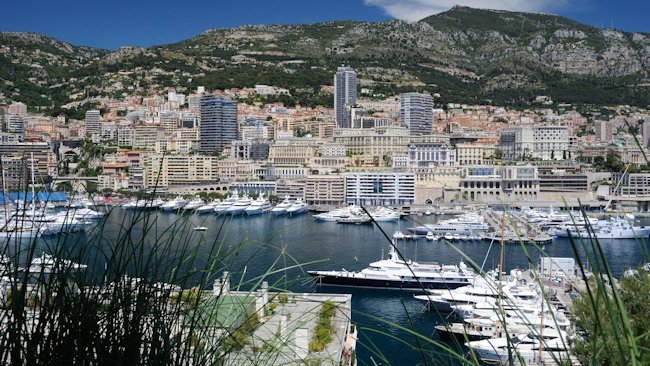 On the weekend of 25th May, the world peers in at the planet's chicest city-state. This most glamorous episode of the Formula 1 calendar is the one every driver wants to win.

Indeed, Monaco is the only Grand Prix where the most expensive grandstand tickets – which hover around $3,000 for the race weekend – sell out first. Yet the ultimate viewing platform is on the deck of one of the luxury yachts that form an amphitheatre around the two-mile track.

Tristan Rutherford, destinations expert at luxury yacht charter company Y.CO, shares the inside line on where to be seen during the Monaco Grand Prix.

Casino de Monte-Carlo – Europe's most famous casino has its busiest weekend of the year during the Grand Prix. Better still, the frescoes and 20ft-high ceilings of its gaming salons have been fully public since 2012. Luxury yacht clients and VIPs may call ahead for access to the invitation-only Super Privés Salons, where tens of millions can be gambled in a single night, far from the public's gaze.

Jimmy'z – The spiritual home of le jetset. The likes of Johnny Hallyday and Farrah Fawcett dropped in here during the 1980s. Now high prices and even higher security keep mere mortals at bay. Guests often start off wearing Roberto Cavalli, end up dancing to Kylie, and finish off boogying barefoot on Monaco's Larvotto Beach.

Hotel de Paris – Hosting a party trackside as Formula 1 cars lap at speeds of up to 260kmh is the ultimate superyacht statement. For those without a private yacht, the next-best viewing platform is from the first floor Garnier Suite inside the Hotel de Paris. Monaco's most famous hotel is also the home of the triple-Michelin starred restaurant Louis XV. Hotel and dining packages start from $4,000 per night.
NB. 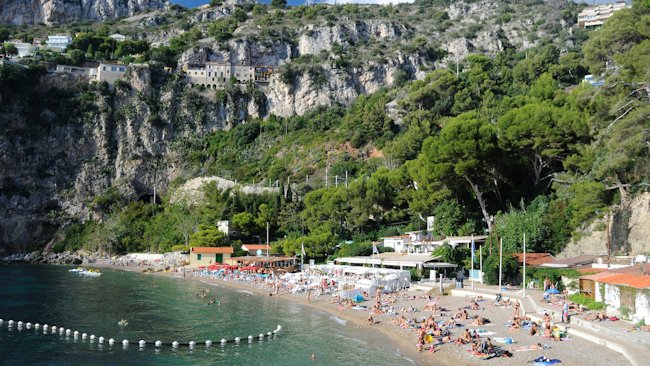 Cap Martin – Cap Martin snakes eastwards out of Monaco in a five-mile ribbon of golden beaches and emerald pines. Luxury yachts sail here after the Grand Prix for respite from revving engines and popping corks. More relaxed than Cap Ferrat and less showy than the Cap d'Antibes, the peninsula is ringed by a million-dollar jogging route that loops through the gardens of Europe's wealthiest private homes.

Mala Plage – The beach where decadence knows no bounds. A five-minute sail from the Monaco Grand Prix circuit, its toes-in-the-sand restaurants dish up rosé-fueled action in a daily Mediterranean mêlée. La Reserve beach club is the hedonist's choice. The restaurant dishes up swordfish tartare and mi cuit du thon, while sunset ushers in DJs and chilled grand crus.

Paloma Beach – After the Monaco Grand Prix's chequered flag, the world's largest luxury yachts anchor off Paloma Plage. This secret strip of sand on the upper reaches of Cap Ferrat is the ultimate superyacht emplacement. Its panorama vistas arc across the Riviera all the way to Monte Carlo – you can even hear the cars on race day. Brad and Angelina are regulars at the beach restaurant, which does a fine line in seafood carpaccio and fritto misto.