Travel Trends - Where People Want to Travel in 2019 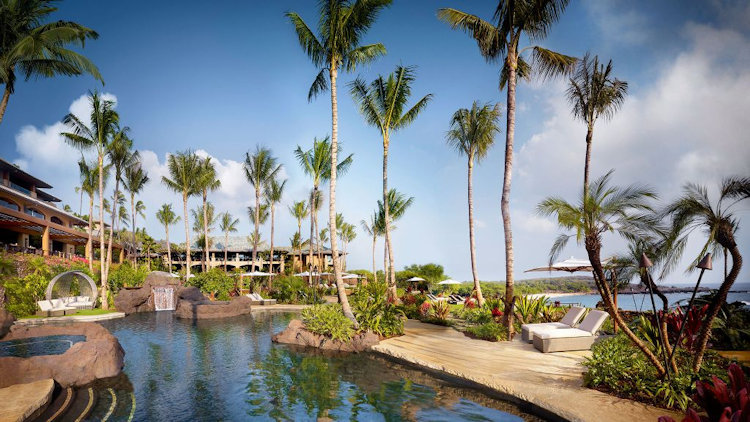 The results of a recent Travel Leaders Group consumer travel trends survey suggest 2019 is going to be another boon year for the travel industry. More than 3,500 consumers participated in the survey and a whopping 96 percent indicated they intend to travel for vacation in the coming year with nearly 90 percent stating they will take the same or more trips in 2019.   The overwhelming majority (76 percent) are planning at least two or more leisure trips next year with 36 percent indicating their travels, at least in part, involve solo trips.

Topping the list of U.S. destinations consumers are most interested in traveling to in 2019 is Hawaii, followed by Alaska and California. The full top 10 in order is:

Among solo travelers, the top five U.S. destinations they are most interested in traveling to in 2019 are:

The top international destinations by region consumers are most interested in traveling to in 2019 are:

For solo travelers, the top international regions they are most interested in traveling to in 2019 are:

While forty-three percent of survey respondents said they plan to spend more on vacation travel in 2019 versus the previous year, at the same time, ‘money’ was the number one reason consumers indicated they don’t travel more. Work obligations and not enough time off were the second and third most common reasons people said they don’t travel more frequently.

The Travel Leaders Group consumer travel trends survey was conducted between September and October 2018 among more than 3,500 consumers.