U2 Frontman Bono Stays at the King David Hotel Jerusalem 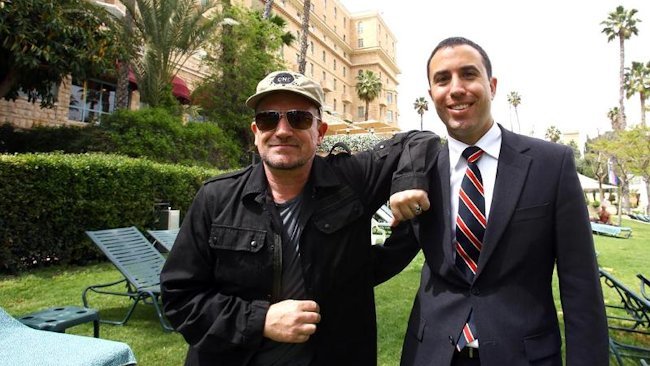