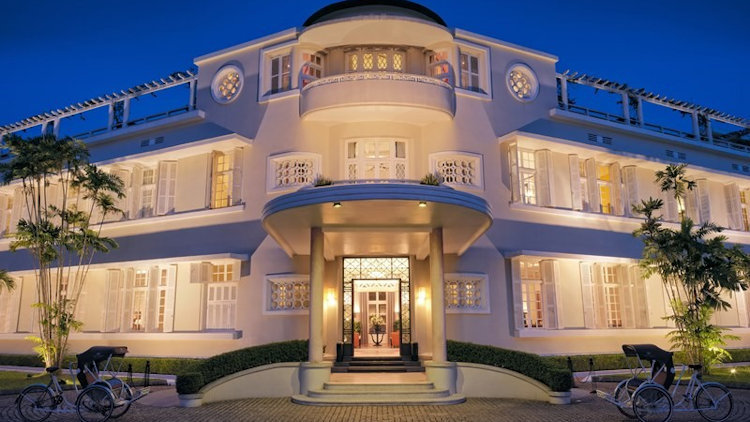 Four Vietnamese hotels have won coveted spots in the Condé Nast Traveler 2020 Readers’ Choice Awards, with Azerai La Residence, Hue and Sofitel Legend Metropole Hanoi leading the way, placing No. 9 and No. 11, respectively, in the “Top 20 Hotels in Asia” category.

Azerai La Residence, Hue (pictured above) landed in the Top 10 for the second straight year, climbing one spot from 2019. Its placement marked the seventh time this decade that the hotel has made the prestigious “best-of” travel list. Metropole Hanoi has been included nine times since 2011.

Azerai La Residence, Hue, which is part of hotelier Adrian Zecha’s growing brand, has won wide-ranging international acclaim in recent years, including being featured last August as one of the “World’s 100 Greatest Places” by Time magazine. The brand is set to launch Azerai Ke Ga Bay, its first beach resort, in southeastern Vietnam later this month.

Metropole Hanoi is one of Vietnam’s most storied hotels, steeped in more than 120 years of history, and has long been the hotel of choice among visiting royalty, heads of state, foreign dignitaries, celebrities, and others. Earlier this year, Metropole Hanoi was awarded a 5-Star rating—the top level of recognition—from Forbes Travel Guide, one of only two properties in Vietnam to receive this exclusive distinction. 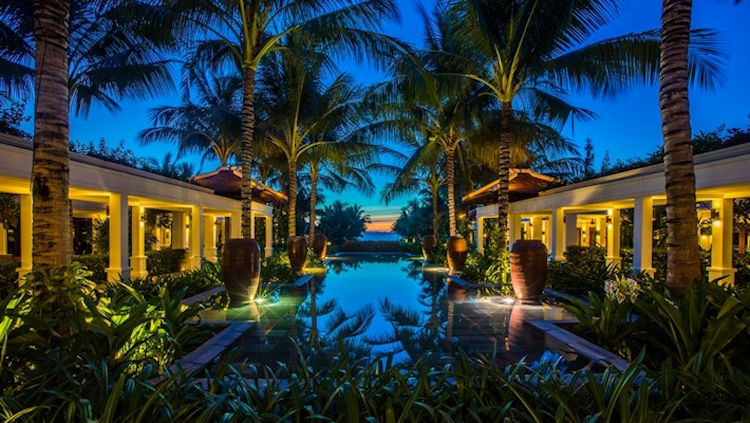 A handful of Vietnamese resorts have clinched spots in the Conde Nast Traveler 2020 Readers’ Choice Awards, with The Anam coming in as the highest-ranking Vietnamese resort on the “Top 30 Resorts in Asia” list, closely followed by Banyan Tree Lang Co.

The 12-hectare Anam, an Indochine-era inspired resort with 77 villas and 136 rooms and suites overlooking Long Beach on Cam Ranh peninsula, has landed in the list’s no. 4 spot, scoring a near-perfect 99.41 out of 100 with the prestigious magazine’s readers worldwide.

Banyan Tree Lang Co, a multi-award-winning all-pool villa resort, was the second-highest placed Vietnamese resort on the list, coming in at no. 9 and scoring 99.28. Angsana Lang Co, which features 229 stylish suites, more than 100 of which come with their own private pools overlooking the East Sea, rounded out the list in the 30th spot with a score of 97.9.

Since its grand opening in April 2017, The Anam has won a long list of accolades. The resort was named to DestinAsian’s Luxe List and Conde Nast Traveller India’s Hot List during its debut year and also won the ‘Best Overseas Luxury Resort’ award in the Luxury Travel Magazine’s Gold List for 2019.