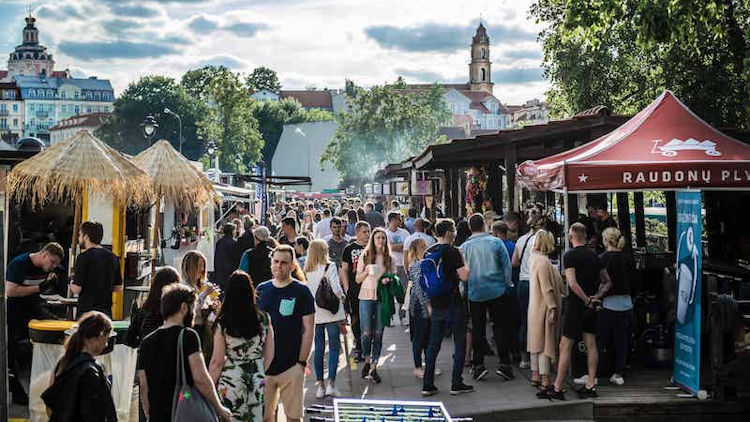 Vilnius is the new foodie destination of Europe - but not many know about it.

In Lithuania, years of cultural isolation put a halt on the rich cultural heritage and its further development. After the collapse of the Soviet Union, the country is demonstrating extraordinary culinary creativity, while embracing its traditional multi-cultural cuisine art.

Visitors who come to Lithuania for the first time, are surprised to find modern Lithuanian cuisine, created with the produce from local forests and small farms. Traditional multi-ethnic restaurants, strong craft beer culture and hipster street food scene add to the feeling of a booming culinary capital.

Here are some of the local food trends that will intrigue any international foodie, seeking unique culinary experiences.