Virtuoso Picks Top Places to Ring in the New Year 2018 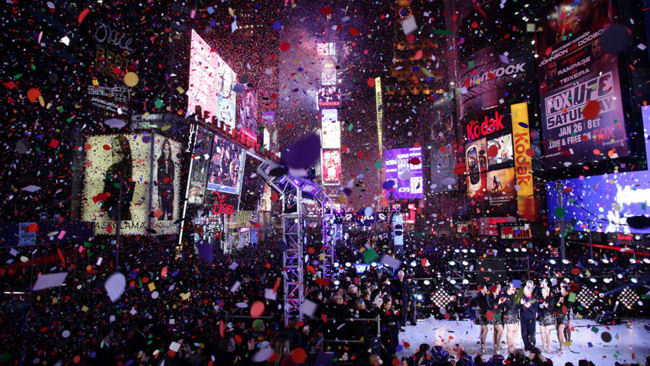 In the network's latest Flash Survey, Virtuoso travel advisors shared their insights into the top U.S. and international destinations for ringing in 2018.