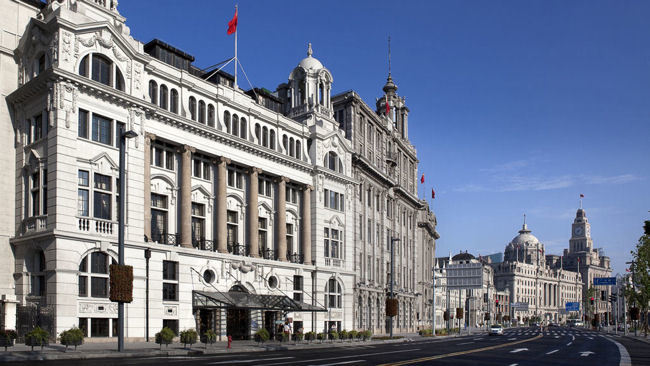 Australian born Olle is a highly respected hospitality professional who has managed some of Asia's finest luxury hotels. He joined Hilton Worldwide in February 2012 as General Manager of the 257-room Waldorf Astoria Shanghai on the Bund.

Olle arrives in Shanghai from Dubai, where he was opening General Manager of The Address Downtown Dubai, Emaar's Flagship property, between 2009 and 2012. Olle launched the independent boutique hotel brand and successfully managed the 196-room five-star hotel, plus 626 attached luxury residences.

"I'm delighted to join the very talented team at this iconic hotel in China's most cosmopolitan city. The Waldorf Astoria name is synonymous with glamour, heritage and luxury and I feel honoured to have this opportunity. I look forward to ensuring that Waldorf Astoria Shanghai on the Bund remains Shanghai's landmark address for accommodation, dining and meeting in pre-eminent style," says Simeon.

Waldorf Astoria Shanghai on the Bund is the premiere hotel in Asia for Hilton Worldwide's luxury brand of landmark hotels. The 257-room luxury hotel on Shanghai's historic Bund waterfront evokes the spirit and style of the original Waldorf=Astoria Hotel on Park Avenue in New York, which has been a global meeting place for luxury travellers, celebrities and high society since 1893. In true Waldorf style, Waldorf Astoria Shanghai combines vintage European splendour with peerless service and indulgent residential comforts. 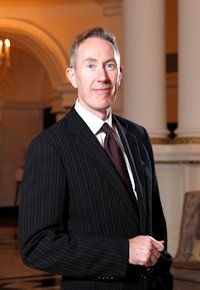