What Is Monaco Known For? Here’s Why The Principality Is Famous 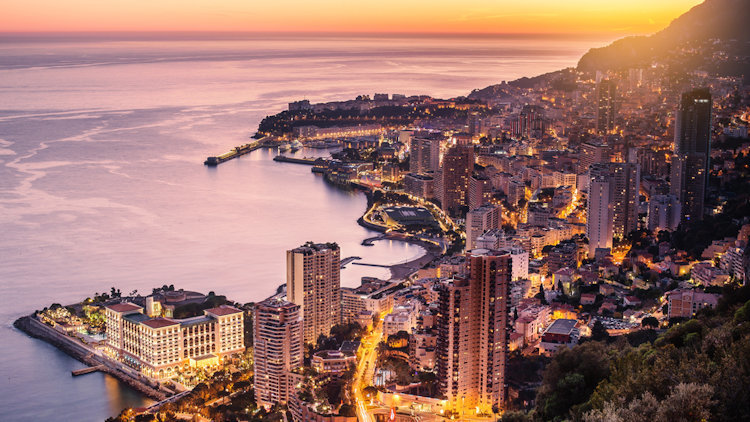 Many people hear Monaco and think ‘Billionaire’s Playground’, and they would not necessarily be mistaken! After all, with the second-highest GDP per capita in the world and almost a third of residents classified as millionaires, the 0.78 sqm city-state is certainly not short on wealth. However, Monaco has so much more to offer than just its cushy financial status. If you’ve ever wondered what Monaco is known for, other than just money, here are four things that make it famous.

What is Monaco known for? 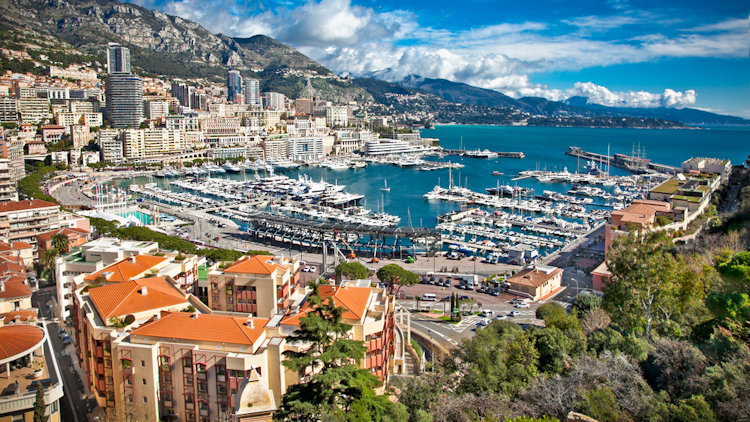 Of course, superyachts and billionaires go hand in hand, and these stunningly opulent vessels line Monaco’s Port Hercules for much of the year. One of the many highlights of the Principality’s glamorous calendar is the Monaco Yacht Show in September, where these enormous luxury vessels host exclusive parties for VIPs. Tourists must not leave without a stroll along the harbour, gazing up at the sparkling superyacht decks above. 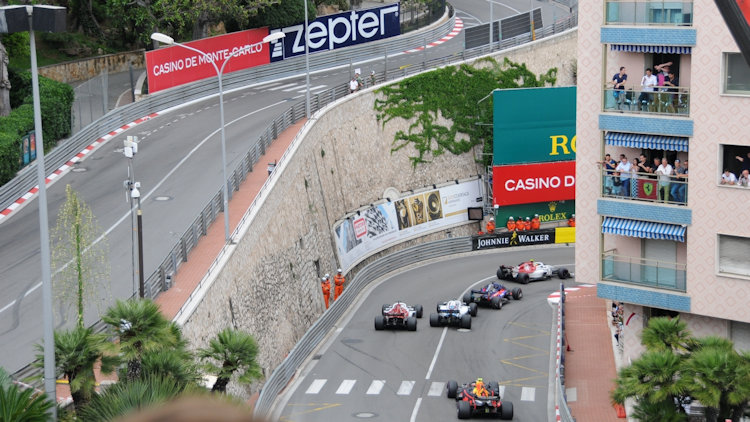 We can’t talk about what Monaco is known for without discussing the Monaco Grand Prix, another fixture of the Monegasque calendar which sees supermodels, celebrities and petrol heads gather to watch the world’s best race car drivers complete to finish the Circuit de Monaco the fastest, with special attention paid to the famous hairpin turn. The atmosphere in the Principality is incredible during this time, which is usually towards the end of May. 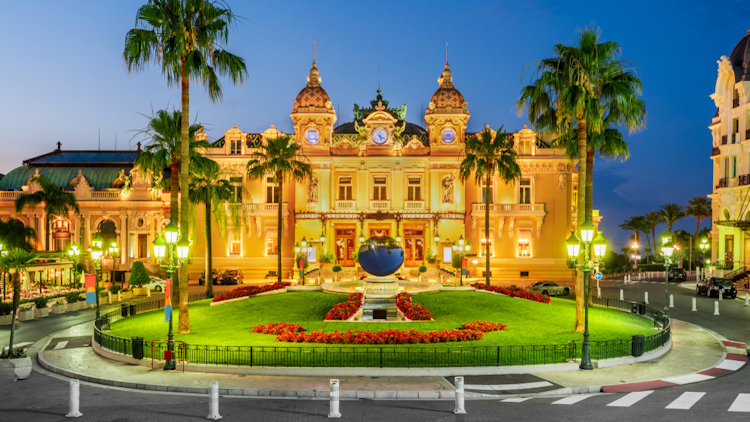 Monaco’s Casino de Monte-Carlo is world-famous, but did you know that gambling is illegal for the Principality’s own residents? When the Casino was being developed in the mid-1800s, Princess Caroline was concerned about the effects of gambling on Monegasques, meaning that only tourists and foreign residents could enjoy its spoils, and the rules remain the same today. If you are visiting, avoid wearing shorts, sports shoes or flip flops and be sure to check out the iconic private room of Salle Médecin, which James Bond fans will recognize from Pierce Brosnan’s GoldenEye. Those intent on winning big should try rubbing the horse’s shiny leg on the Louis XIV statue in the Hotel de Paris lobby before, which is said to give good luck. 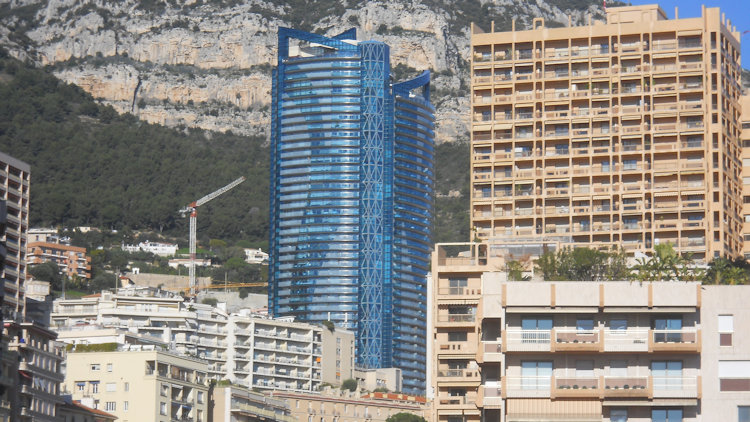 Monaco’s properties are some of the most costly on the planet, and in 2008 Avenue Princesse Grace was named the most expensive street in the world, with an average price of $17,750 per square foot. Last year it was reported that a small one-bedroom apartment in Monaco, buyers can expect to pay at least $1.6 million, and for good reason - Monaco real estate is in extremely high demand due to the limited building space, the tax breaks afforded to residents of the Principality, and the extreme high-spec nature of some of the developments, to name just a few incentives. Many apartment buildings feature luxurious amenities such as swimming pools and even spas and eateries, making them truly a cut above the rest.

So what is Monaco known for? Superyachts, the Grand Prix, the Monte-Carlo Casino and its oh-so luxurious properties. Come and visit to see for yourself.