What You Should Not Miss in the City of Angels 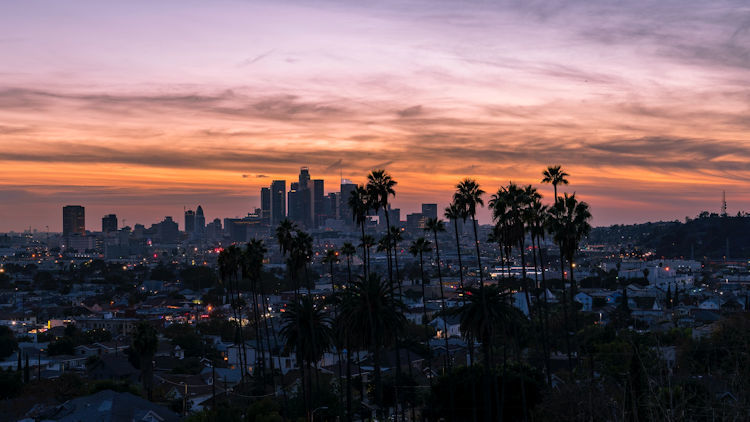 Los Angeles is a big city full of incredible natural wonders and hidden gems many miss on their first trip. If you’re new to LA and want to see everything the city has to offer, visit the obvious spots like Universal Studios, but don’t forget to add local attractions to your travel itinerary. To get the most out of your vacation or extended weekends, add these locations to your list.

The Griffith Observatory is a facility in LA that sits at the top of Mount Hollywood in Griffith Park. It’s one of the most popular tourist attractions in Los Angeles, as it gives visitors a close view of the Hollywood Sign, a local park, and a bunch of science and space-related exhibits. The 12-inch Zeiss refractor telescope is free to use. In fact, the entire facility is free; you just need to get there. The DASH Observatory bus can transport you directly to the building from Vermont.

Melrose Avenue contains some of the top things to do in LA, which includes shopping, gazing at unique art, and sipping lattes at a local cafe. The Melrose District has a lot of history, as it was a popular underground and new wave shopping area in the ’80s. The district is home to many famous shops, such as Golden Girls Rattan Furniture and Retail Slut, which shut down several years ago. Melrose is a walking-friendly neighborhood that maintains its alternative reputation. 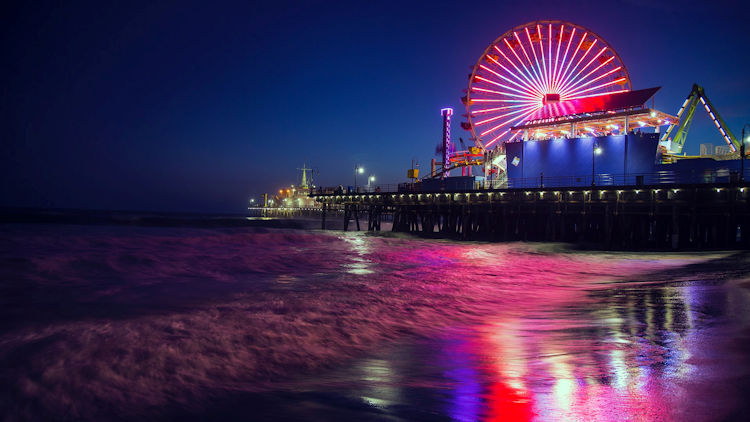 Venice beach is one of the busiest facilities operated by California's Department of Recreation and Parks. An estimated 30 thousand people visit Venice Beach every day. To see the many shops and restaurants, take a walk down the Venice Boardwalk, where you can play basketball, tennis and work out at Muscle Beach Gym. Keep an eye out for the enormous Ferris wheel on Santa Monica Pier, which includes many rides, games, and diners that serve great street food.

Laugh Factory and The Comedy Store

The Laugh Factory is a well-known chain of comedy clubs in the US, but its most famous location is in Los Angeles. Many famous comedians got their start performing in one of the many comedy clubs in LA, including Richard Pryor, Dave Chappelle, Katy Giffin, and Dane Cook. The Comedy Store features more prominent names, but don’t sit at the front of the club if you’re shy, as comics are encouraged to interact with guests.

Retail and entertainment complex “The Grove” is located on the historic Farmers Market, a popular food stall and vendor market in LA. The outdoor open-plan shopping mall has multiple food vendors, shops, bars, and a cinema strategically placed so locals can view the orchard nursery and fountain. The Grove’s atmosphere entirely changes during the day and night, and you’ll often find locals who spend the entire day here preparing for the night’s festivities.

The Getty Center or “Getty '' is one part of the Getty Museum and Getty Trust, but the whole building is known for its gardens, architecture, and view overlooking most of Los Angeles. At the Center Branch of the Museum, you’ll find pre-10th-century European drawings, paintings, sculptures, manuscripts, and decorative arts. While outside of the Museum, you’re encouraged to view the sculptures displayed in the garden and terrace and the famous Van Gogh painting, Irises.

Universal Studios personifies Los Angeles as the home of movies, glamor, and special effects. The theme park is separated into two sections: a bus tour of the real-life studio lots and the ride section. Two of the theme park's main attractions are the large sets of Hogwarts and Diagon Alley, but there are other things to discover at Universal Studios. The Jurassic World Ride, Animation Studio Store shop, and Frog Choir are must-sees at the park.

Downtown LA’s Art District has just as much of a rebellious history as Melrose Avenue. In the 70s, local artists began illegally inhabiting studios, which established the block as a place for creatives. The area is filled to the brim with restaurants, shops, bars, and event spaces that put on art installations periodically. The Art Share LA emerged as a community hub for artists who are being pushed out due to gentrification and increasingly high rent costs.