Where can you dig for fossils like Jurassic Park's Dr. Alan Grant? 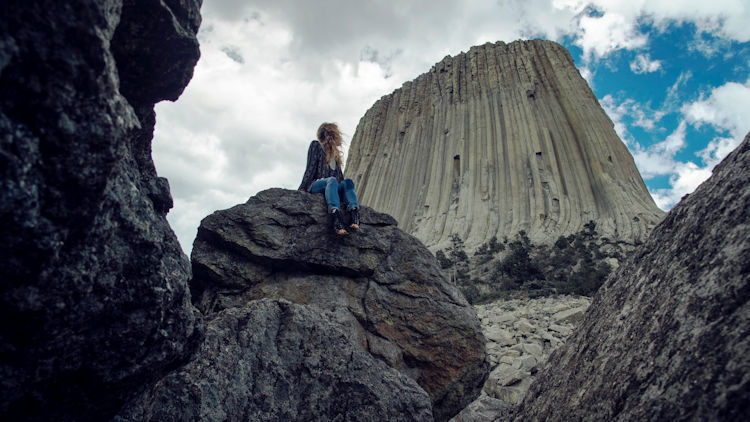 Jurassic Park Dominion, the final installment of the Jurassic Park series, releases this June (yep the trailer has over 50M views) and let’s face it - we have ALL wanted to dig up fossils like Dr. Alan Grant ever since the first movie was released! Did you know that you can do just that, right in the heart of Wyoming?

For millions of years, Wyoming was underwater. It wasn’t until 400 million years ago that the region emerged from the ocean and formed an island off the west coast of North America. Because of this, some of the oldest fossils on earth are found there. From single-celled organisms to wooly mammoths; from bacterial algae to palm fronds, the Cowboy State hosts a diverse array of marine and animal fossils and welcomes visitors of all ages to join in the dig. A few top destinations include:

The Wyoming Dinosaur Center (Thermopolis) – Home to Jimbo (a 106-foot-long Supersaurus), Stan (a 41-foot T. rex), two Velociraptors and many more. Join one of the center’s Dig for a Day programs and get in on the hunt.

The University of Wyoming Geological Museum (Laramie) – Enter the exhibit hall of this dinosaur museum and be greeted by a 75-foot Apatosaurus skeleton discovered in 1901 at Sheep Creek in Albany County. You can also meet “Big Al,” the most complete Allosaurus fossil ever discovered!

The Fossil Safari (Kemmerer) - the most family-friendly dig in the state!

Fossil Butte National Monument (Kemmerer) - Reaching a height of more than 7,500 feet above sea level, this monument serves as a 52-million-year-old classroom with fossils renowned for their preservation and diversity.