Why Shoulder Season Is The New 'It' Season 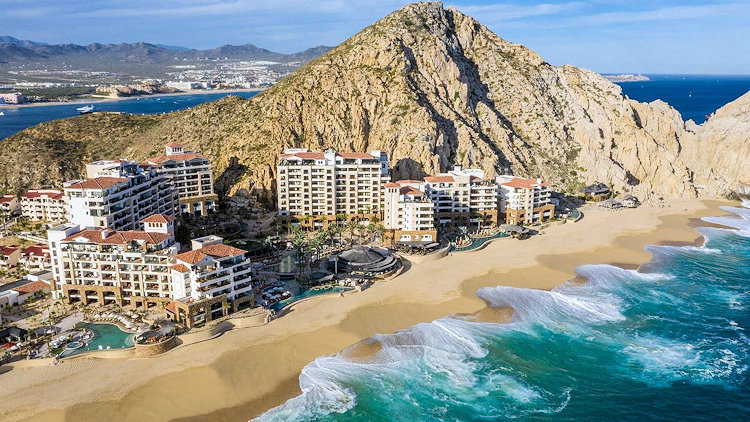 For travelers seeking an endless summer, shoulder season is the new “it” season. Several destinations across the globe—from Alaska to Wyoming to Cabo—are seeing increased bookings as summer comes to a close. Typically September is a slow travel month in the midst of season changes and the start of the school year. However, remote learning and great rates now make shoulder season more appealing than ever.

Salmon Falls Resort just announced an extended booking season, going through October 1. Due to the lack of cruise ships this year, there have been huge changes to the Alaskan eco-system and a second run of Coho Salmon, which is rare for this time of year. More fish combined with an influx of consumers looking for a convenient escape in the U.S. great outdoors led to the extended season. Ketchikan is just 90 minutes from Seattle, and the vast natural splendor in the midst of the Tongass National Forest on Revillagigedo Island lends itself to adventure and social distancing. The resort is offering its popular all-inclusive guided fishing package with special rates starting at $1,500 for three nights. The 2021 season starts six weeks earlier than normal on May 1. In total, the resort has increased its booking season by 66%.

Solmar Hotels & Resorts has close to 1,000 rooms across its collection of seven all-suite resorts in Cabo's most desirable beach locations. Numerous direct flights from major cities, great weather and enhanced safety measures make the destination more appealing than ever. The brand has seen an increase of around 25% in bookings from August to September. Solmar is offering great rates for sunshine-loving travelers through the end of the year. Guests can stay at the oceanfront Playa Grande Resort & Grand Spa for three nights with rates starting at $419 (about $140 per night) including an upgrade to a master suite.

Hotel Jackson is seeing bookings way into shoulder season, normally a quiet time of year for the resort. The resort launched a new socially distanced, bespoke stargazing experience with Wyoming Stargazing for the Perseid Meteor Shower in August, but are now going to continue that programming through the entire year due to increased popularity. In addition, their proximity to Yellowstone National Park and Grand Teton National Park, which are also still wildly popular into September (along with the day trips in a luxury vehicle with custom picnic Hotel Jackson arranges for guests), is continuing to generate bookings. Room rates start at $499.