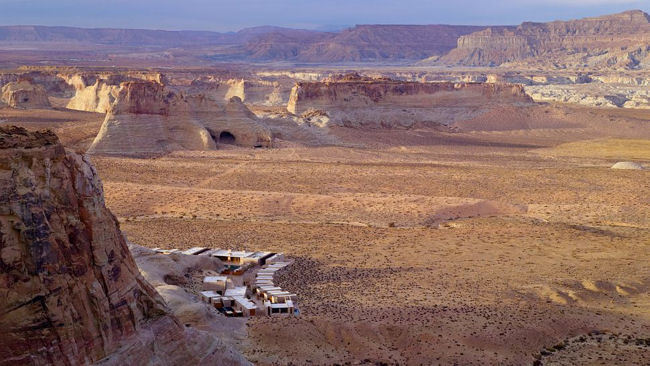 Taking the number two spot on the survey is the Hotel Cala di Volpe. This luxury hotel in Sardinia, Italy is averaging $1789 nightly throughout the summer.

The survey by Luxury-Hotels.com specifically conducted a comparison of luxury hotel rates around the globe for the summer 2015 season. The process used to devise the rankings narrowed down the definition of the word "hotel" to include only properties having at least 15 rooms located in a single building. As a result, villas, bungalows and safari camps were all excluded, even though they are sometimes deemed hotels according to other definitions of the term.

Following are the 10 most expensive hotels in the world. The rates listed are based on the average price for a standard double room for the summer time period spanning June through August 2015.