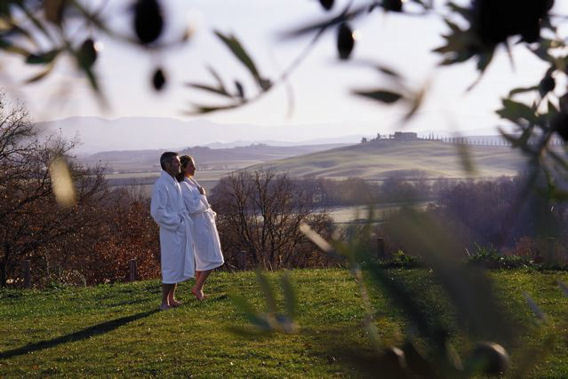 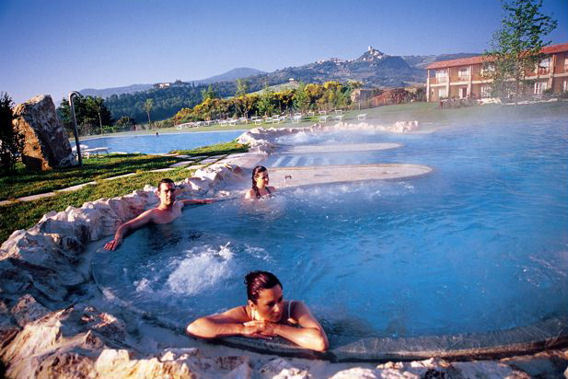 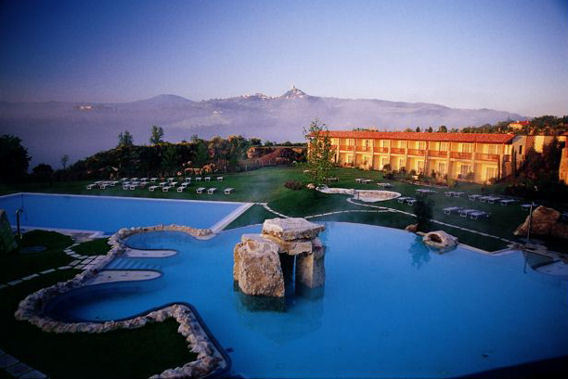 The ADLER THERMAE Spa & Relax Resort in Bagno Vignoni was opened in 2004 by the Sanoner family, who first conceived the idea of the hotel during a visit to Tuscany in 1999.

They realized that the peaceful setting, combined with the thermal spring at Bagno Vignoni and the stunning beauty of Tuscany, famous worldwide for its historical, cultural and natural treasures, would be the perfect location for a wellness hotel. Architects were employed to realise the Sanoner brothers' vision and on 4 April 2004, Adler Thermae opened its doors.

The main building of the hotel is a villa built in a typical Tuscan style. All the guest rooms face either the gardens or the Tuscan hills and are perfectly integrated into the surrounding nature as the hotel has been built into a slope and is partially covered with grass on the sides. The hotel's underground garage guarantees a car-free zone.

Adler Thermae is located in the very heart of the Val d'Orcia Natural Park, a UNESCO World Heritage Site recognized for its outstanding natural beauty. The hotel stands just a few minutes' walk from the ancient spa village of Bagno Vignoni, where the thermal waters were already known for their healing qualities by the Etruscans and Romans. Illustrious visitors, such as Lorenzo the Magnificent, Pope Pius II and Saint Catherine of Siena, as well as several writer and poets including Oscar Wilde, have made the journey to the thermal waters over the years.

Located in southern Tuscany, the Val d'Orcia experiences a temperate climate making it suitable for holidays year-round. There is plenty to see and do in the immediate vicinity, as well as a little further afield. In addition to beautiful landscapes and picturesque Tuscan towns, this part of Italy is famed for its wines, including Brunello di Montalcino and Vino Nobile di Montepulciano.