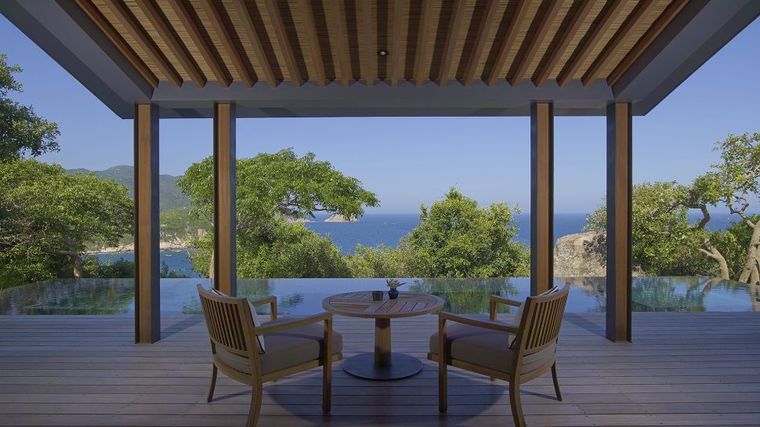 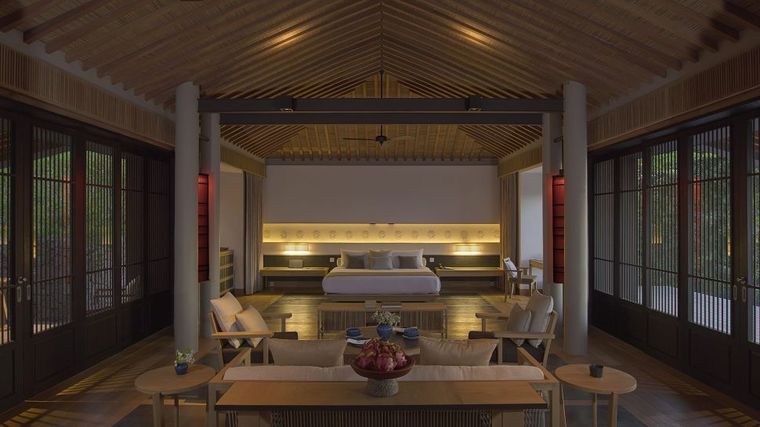 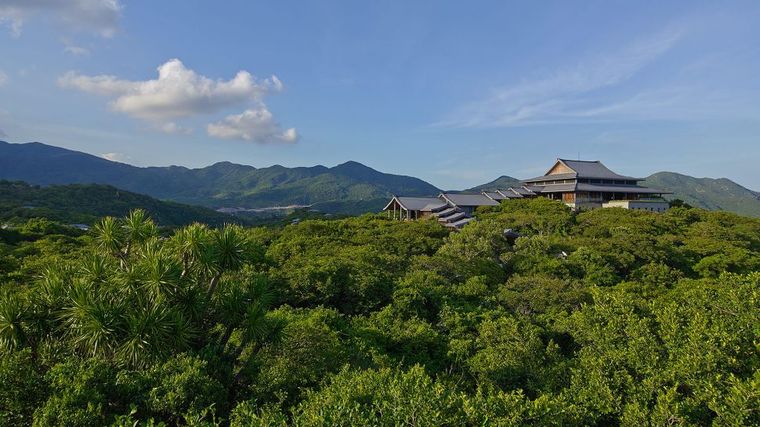 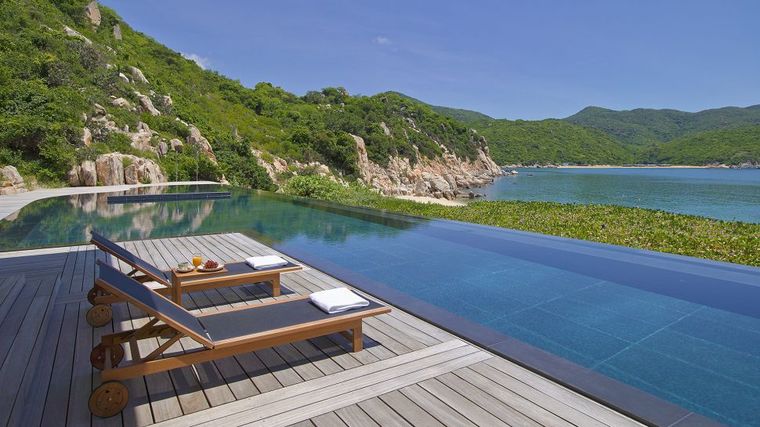 Amanresorts makes its debut in Vietnam with a contemporary beachside resort alongside a full-service Aman Spa.

Named for the Sanskrit-derived word for ‘peace’ and noi meaning ‘place’, Amanoi is a tranquil retreat situated on a beautiful white-sand beach overlooking spectacular Vinh Hy Bay. Shaped like an elegant seahorse with its back to Laos, its tail embracing Cambodia and its belly curving into the western waters of the East Sea, Vietnam is one of Southeast Asia’s most fascinating countries. Its scenic coastline stretches in a sinuous s-shape over 3,200 kilometres from China in the north, to the Mekong Delta and beyond in the south. Famed for its cuisine and its rich history, Vietnam is increasingly gaining recognition for its natural beauty and biodiversity. Nui Chua National Park in particular protects an area of more than 29,000 hectares of pristine coastal and marine habitats in Ninh Thuan Province, northeast of Ho Chi Minh City. It is on the dramatic coastline of this National Park – one of the country’s largest natural conservation sites – that Amanoi is situated. With the launch of Amanoi, Amanresorts adds Vietnam to its Southeast Asian circuit, with Amanpuri in Thailand, Amantaka in Laos and Amansara in Cambodia already on offer.