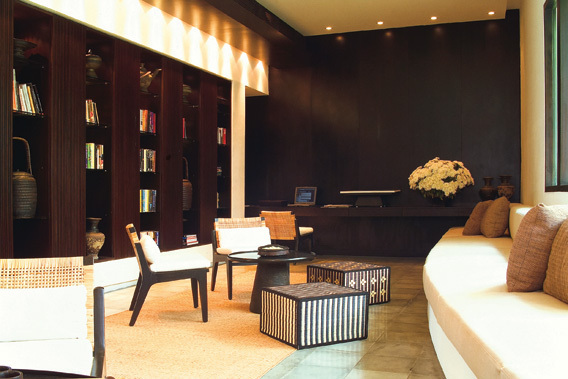 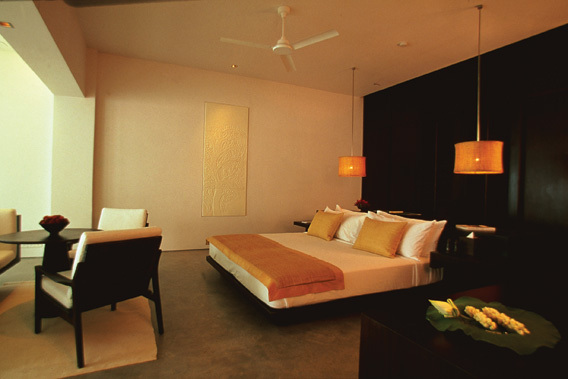 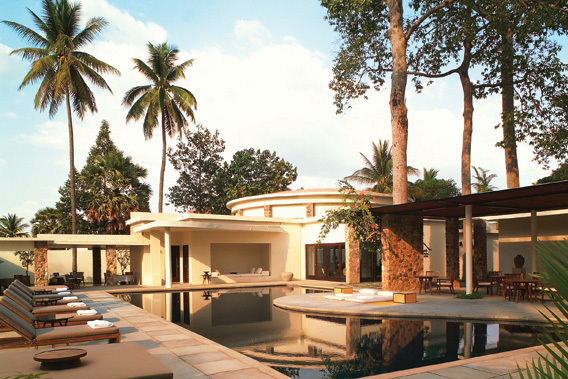 The historic estate known as Amansara today was originally built in 1963 as a guest house for King Norodom Sihanouk.

It became a hotel graced by international celebrities and politicians before falling into a state of neglect during the Khmer Rouge regime. Restored to its former glory, it launched as Amansara in 2003, and is currently celebrating its 50th anniversary. Amansara offers guests personal guided excursions in custom-fitted remorks to explore Angkor's magnificent monuments, as well as an idyllic taste of rural life at the resort's Khmer Village House overlooking Srah Srang reservoir.