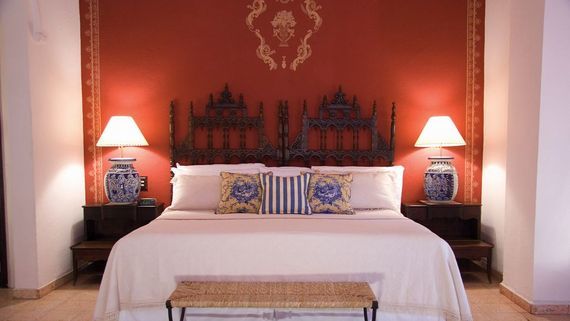 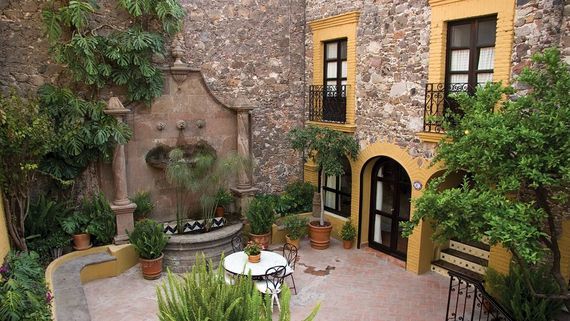 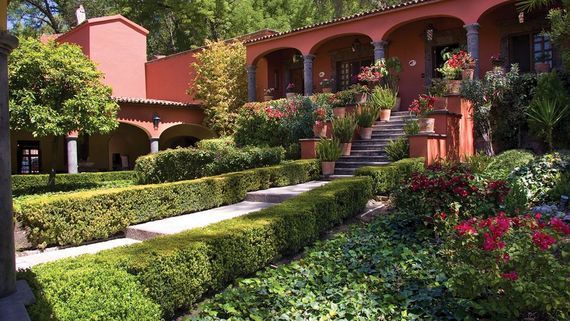 The boutique hotel of Casa De Sierra Nevada is a mixture of 16th to 18th century Spanish colonial buildings, located one and one-half blocks from the cathedral and main city square of San Miguel de Allende.