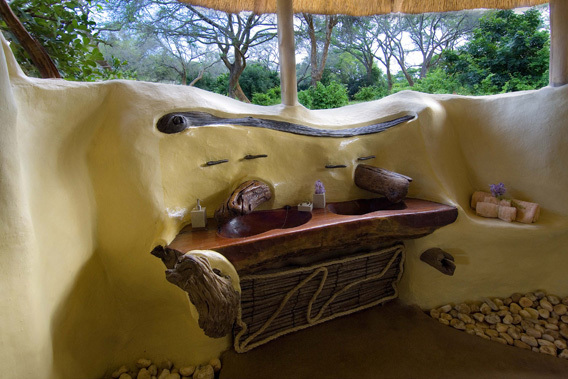 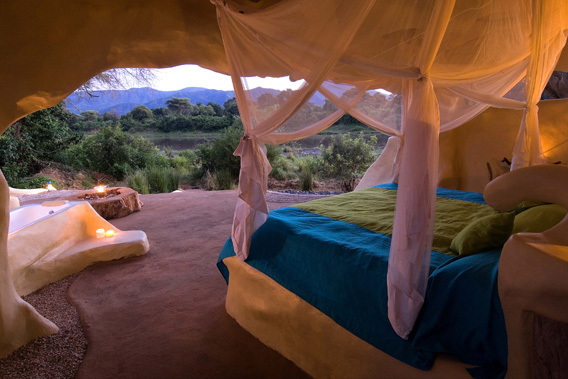 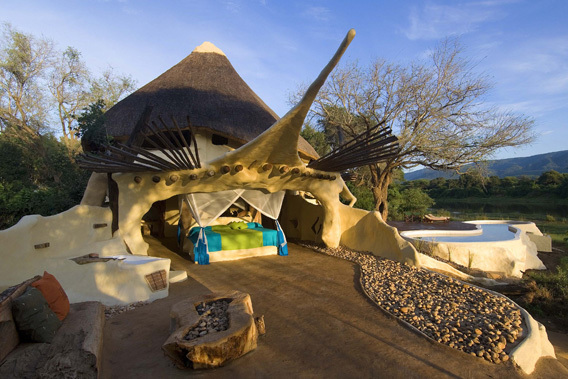 Chongwe River Camp is situated on the confluence of the Chongwe and Zambezi Rivers, directly opposite Mana Pools.

The Chongwe River is the boundary of the Lower Zambezi National Park, a four thousand square kilometre pristine sanctuary, teeming with game, and said to be one of the continent's most picturesque wilderness areas. The chalets are large, well appointed Mulati tents under thatch, with a luxury open air bathroom on suite. Situated under a canopy of Albida thorns and surrounded by cool lawns, they command fabulous views over the confluence of the Chongwe and Zambezi Rivers. Each tent sleeps two people, in twin or double beds. The Bathrooms are an experience on their own. Shower under the stars or the early morning sunshine. All fittings are made from natural materials found near the lodge.