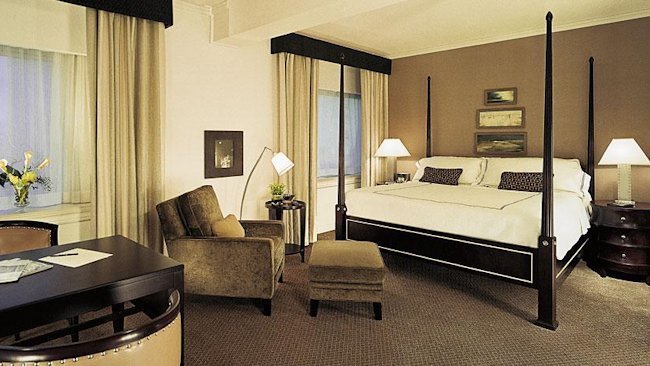 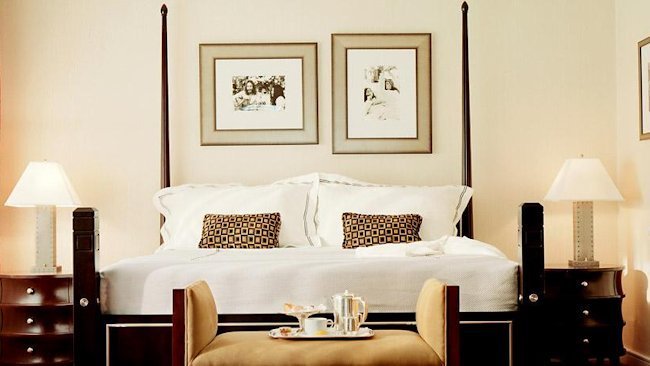 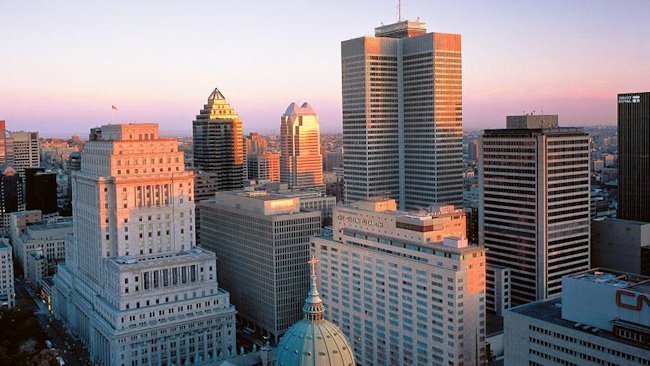 At the center of Montreal's vibrant cultural and commercial district sits the city's grandest and most gracious hotel - Fairmont The Queen Elizabeth.

It is rare indeed, for a hotel to be celebrated internationally, but even rarer for it to attain a world-class reputation right from the beginning. From the moment this luxury Montreal hotel opened its doors in 1958, Fairmont The Queen Elizabeth has welcomed queens, princes and princesses, heads of state and international business leaders. Political dignitaries include the Queen Mother, Queen Elizabeth II and the Duke of Edinburgh, Prince Charles, General Charles de Gaulle, former Prime Minister Indira Gandhi of India, Zhao Ziyang of China, His Highness Felipe of Spain, Jacques Chirac, Nelson Mandela, the Dalai Lama, Mikhail Gorbachev, President Jimmy Carter and Henry Kissinger. The celebrity guest list covers Perry Como, Harry Belafonte, Joan Crawford, John Travolta, Mikhail Baryshnikov, Louis Malle and, perhaps most famous of all, John Lennon, who held his famous 'bed-in' in 1969 in Suite 1742, where the song Give Peace a Chance was written and recorded. Fairmont The Queen Elizabeth was chosen as the headquarters for the 1976 International Olympic Games, and, during Expo '67, fifty of the sixty visiting heads of state stayed in its luxurious suites. But it's not only the famous that have stayed at Fairmont The Queen Elizabeth, Montreal's distinguished luxury hotel. Since it first opened its doors in 1958, the stately hotel has greeted some 22 million business and leisure travelers seeking convenience of location, impeccable service and understated luxury.