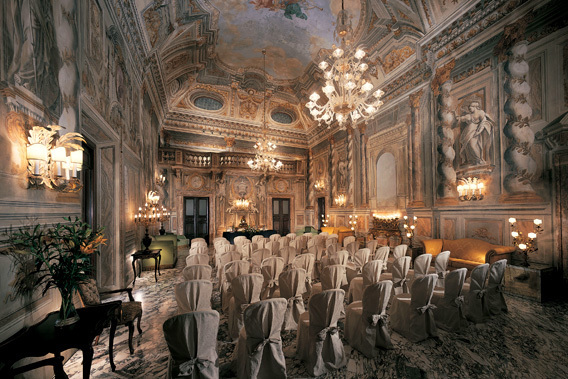 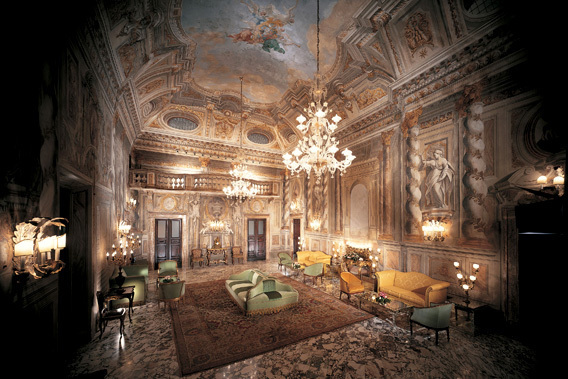 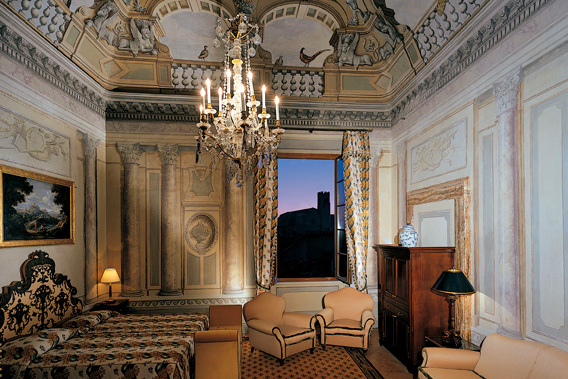 Originally built in the 17th century by the great Italian architect Carlo Fontana, Grand Hotel Continental, Siena is a jewel in the heart of this Tuscan city.

Its transformation from a splendid aristocratic home to one of the world's most elegant hotels inspired a painstaking restoration, and the hard work was indeed worthwhile. With its original architectural features and magnificent frescoes, including a wall painting of St. Christopher dating from the 15th century, the hotel is now an integral part of Siena's cultural heritage. Situated in the Piazza Salimbeni, just a few steps from the Piazza del Campo, famed for its horse racing, the hotel is a place of unforgettable experiences. Whether you're taking a cup of tea in the elegant Winter Garden or visiting the wine vaults for a tasting of fine vintages accompanied by the savories of the Tuscan region, you'll know you've entered the realm of privilege. The hotel is the ideal complement to your enjoyment of the region, from the basilicas of San Domenico, built in 1225, to the nearby medieval hilltop town of San Gimignano. Siena has preserved dozens of Gothic palaces and churches, and its museums are filled with a distinctive and decorative style of painting. Many visitors zip south from Florence to Siena on the train or along the autostrada and end up missing one of Tuscany's most picturesque regions: the castle-topped hills and Arcadian vineyards of the Chianti, Italy's most famous wine district. Siena is also the center of hill town territory, a landscape of small mountains and river-fed valleys watched over by stony medieval towns perched on the taller peaks. West of the city, in some of the tallest mountains of central Tuscany, hide two of the more famous hill towns. San Gimignano still sprouts more than a dozen medieval towers, and Volterra is an ancient Etruscan center and modern workshop of alabaster artisans. Nearby, but seldom visited, Massa Marittima makes a great excursion off the beaten path into a city from the Dark Ages.