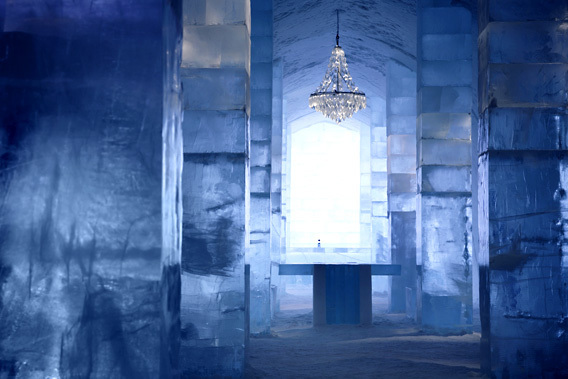 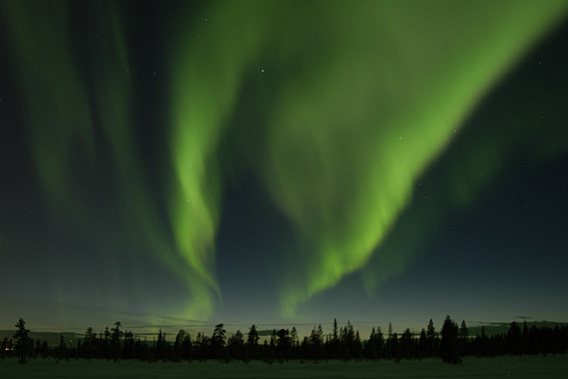 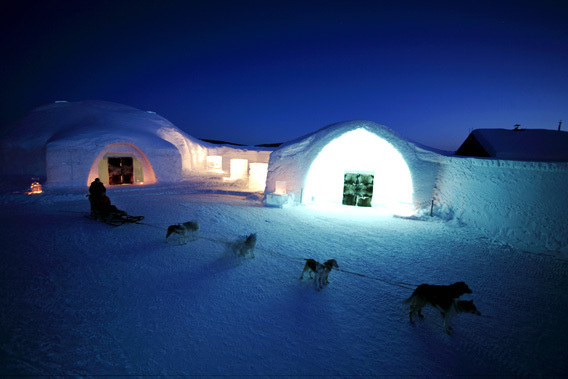 The world's largest igloo, the celebrated Ice Hotel, is built every year in the heart of Swedish Lapland.

Stay in the Ice Hotel on the Arctic Circle; an inn made entirely of snow and ice. Situated on the shores of the Torne River, in the old village of Jukkasjarvi in Swedish Lapland. The Ice Hotel includes an Ice Chapel, the hotel itself, an ice art exhibition hall, a cinema and last but not least, the world famous Absolut Ice Bar--twice mentioned in Newsweek as one of the most stunning bars in the world.