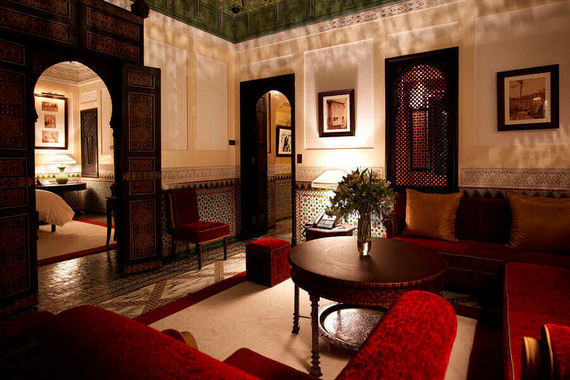 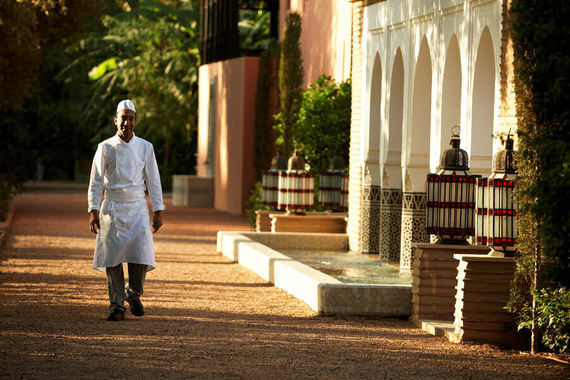 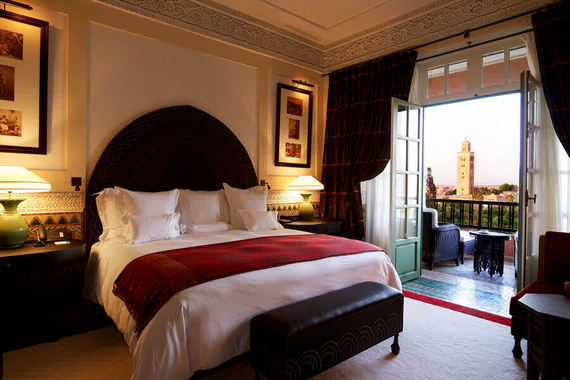 The hotel offers 136 stylish guest rooms; 71 Suites, including seven Signature Suites; and three Riads, each with three bedrooms, Moroccan salons and a private terrace complete with an ozone swimming pool. The legendary hotel, which has hosted the “who’s who” of international royalty, politicians, celebrities and the jet set, is globally regarded as one of the most notable and desirable hotels in the world. Named as the best place to stay in Morocco on Condé Nast Traveler’s 2012 “Gold List,” selected as the only hotel in Morocco to be a part of the ‘500 Best’ hotels in the world in 2013 by Travel + Leisure, “Best Moroccan Spa” for the third year in the Spa Finders Reader’s Choice Awards, ‘Morocco’s Leading Luxury Hotel’ by the World Travel Awards 2011, and “Best Spa in the World” by Condé Nast Traveller, the “new” La Mamounia features: the 27,000 sq. foot Mamounia Spa; a state-of-the-art fitness center; tennis courts and scheduled clinics created by global tennis legend, Henri Leconte; indoor and outdoor ozone swimming pools; Ping Pong tables and a ‘Boulodrome’ for games of La Petanque; five bars; and three signature restaurants, headed by Fabrice Lasnon, Executive Chef of La Mamounia; two-Michelin-starred chefs, Alfonso Iaccarino and Jean-Pierre Vigato have created two unique dining experiences at La Mamounia. Situated on the edge of the walls of the old city of Marrakech, La Mamounia is named after its legendary 200-year-old gardens, originally given as an 18th century wedding gift to Prince Moulay Mamoun by his father, King Sidi Mohammed Ben Abdellah. Today the gardens at La Mamounia cover almost 20 acres with an enviable variety of flora and fauna. Since the hotel originally opened in 1923, La Mamounia has been symbolic of traditional Moroccan hospitality and a classic example of the great age of grand hotels.