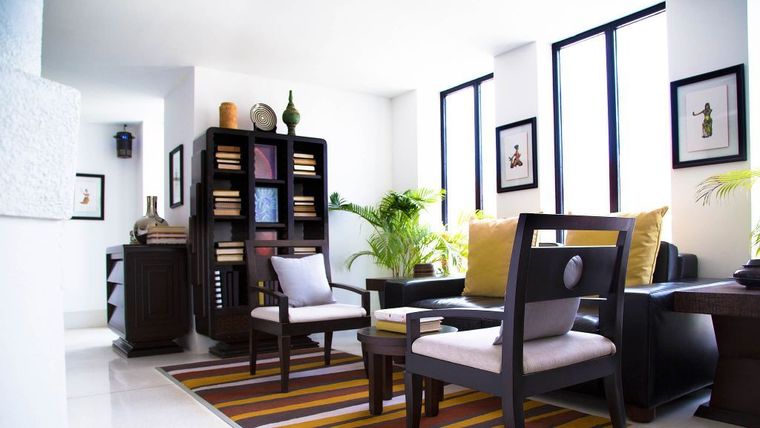 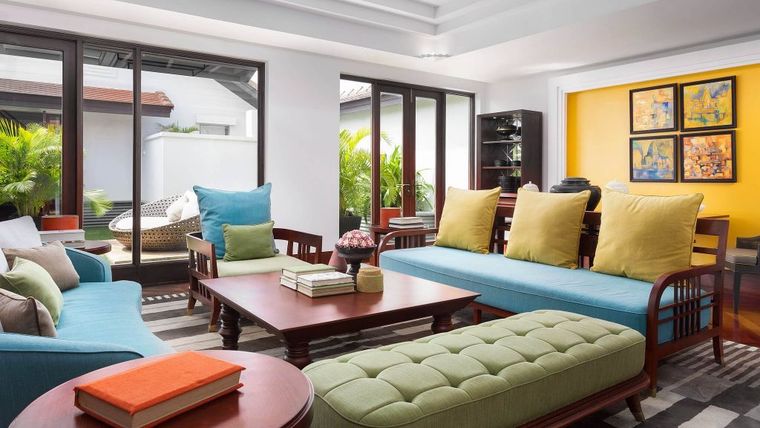 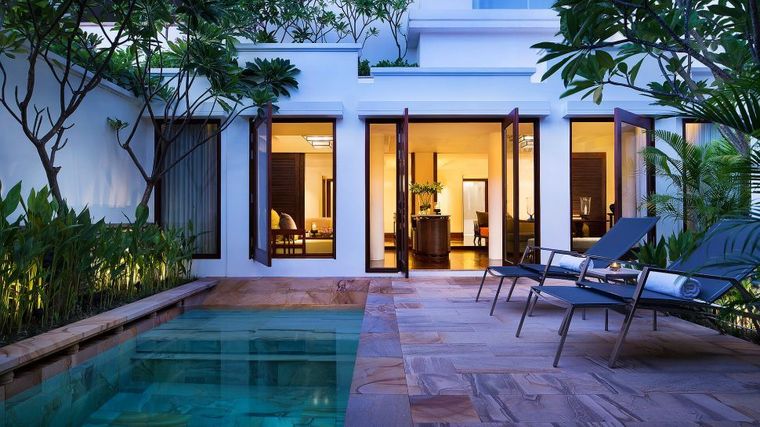 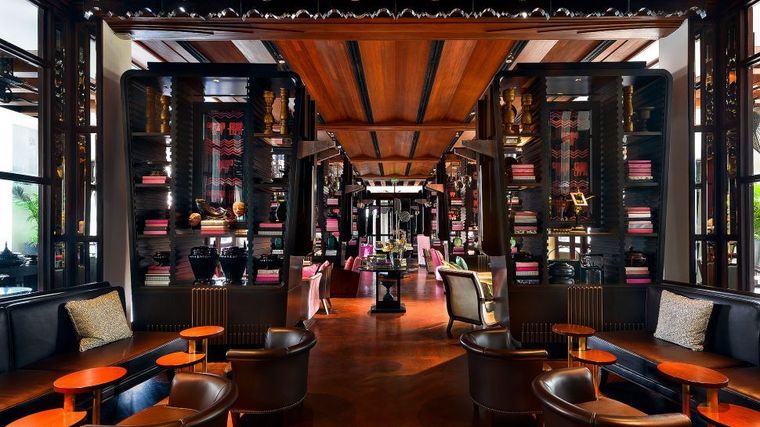 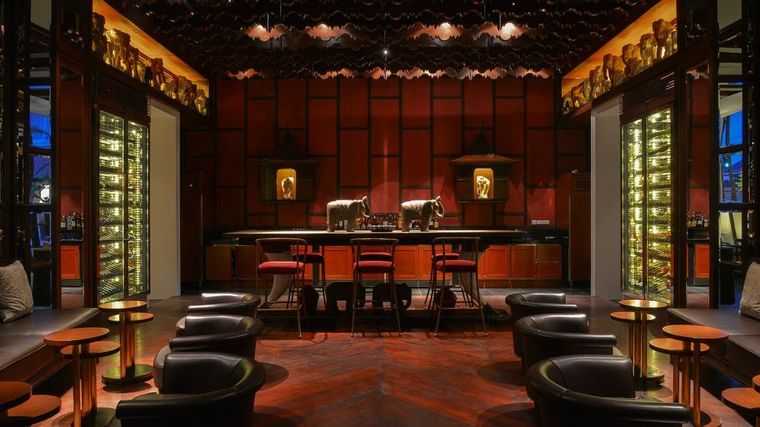 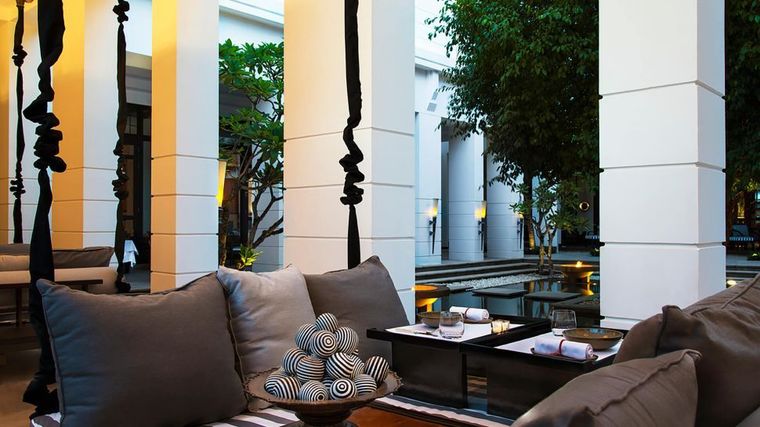 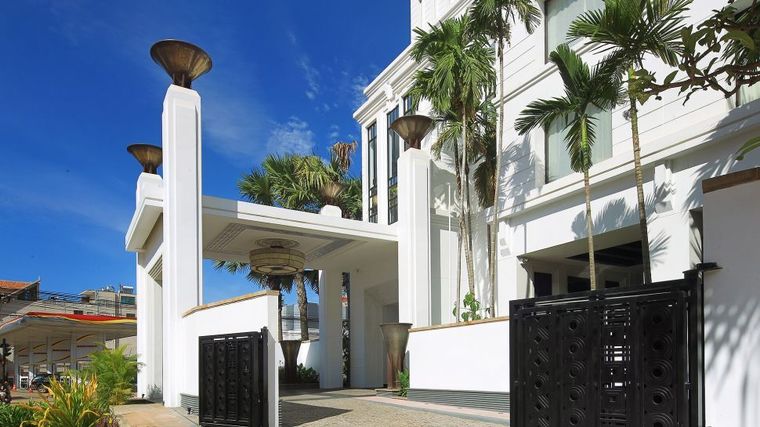 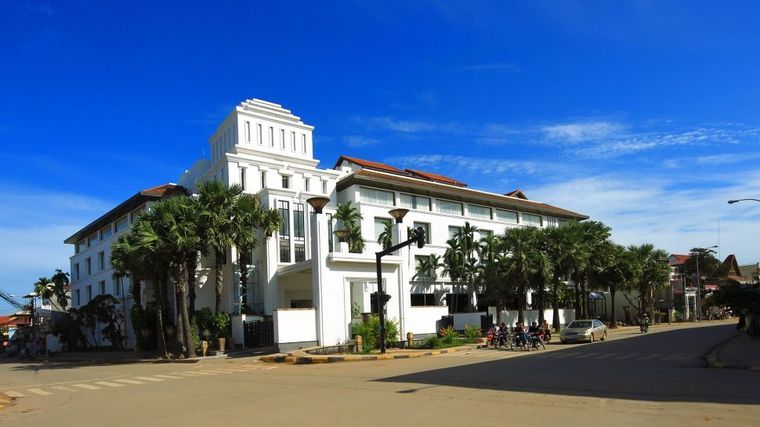 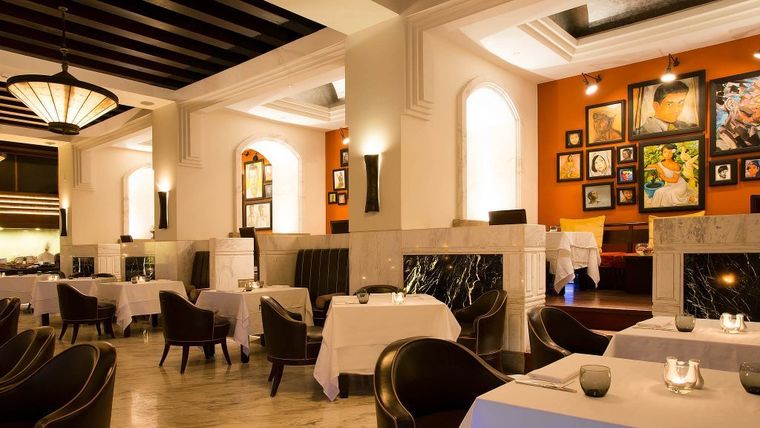 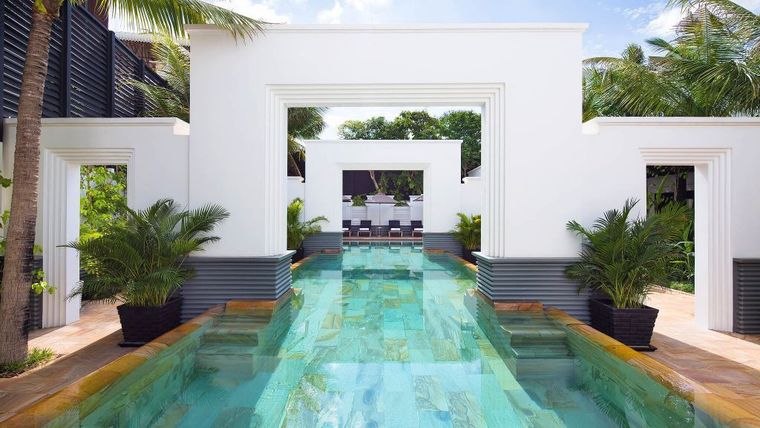 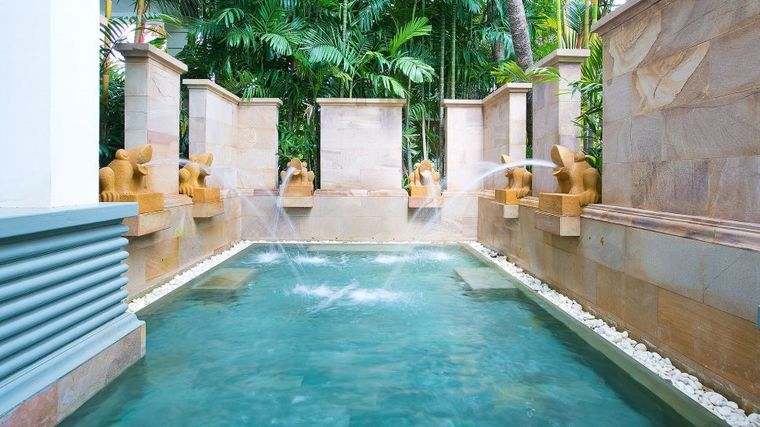 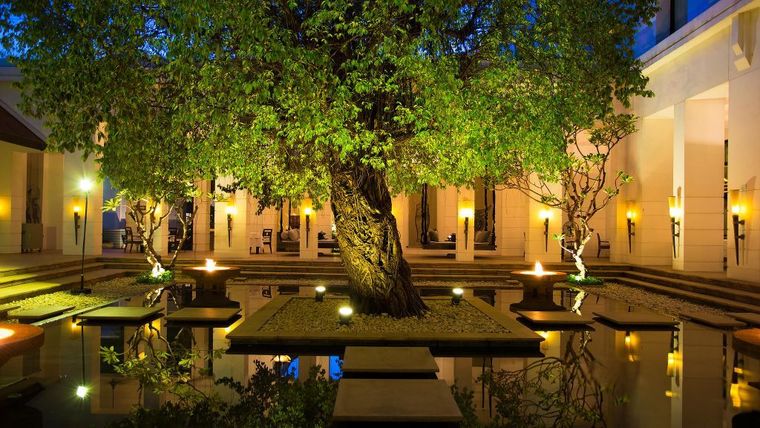 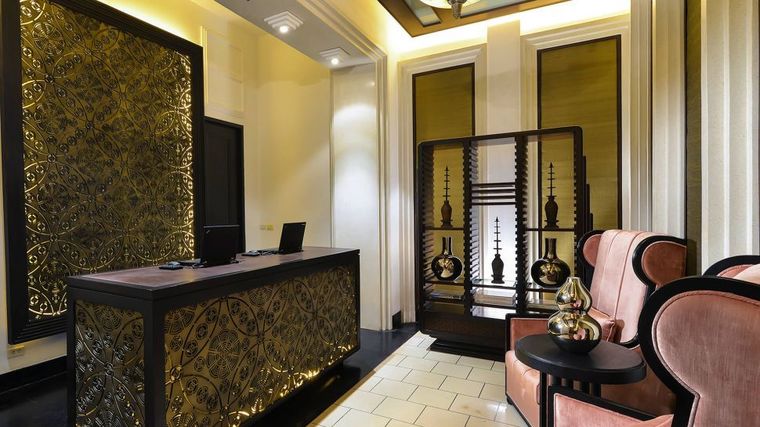 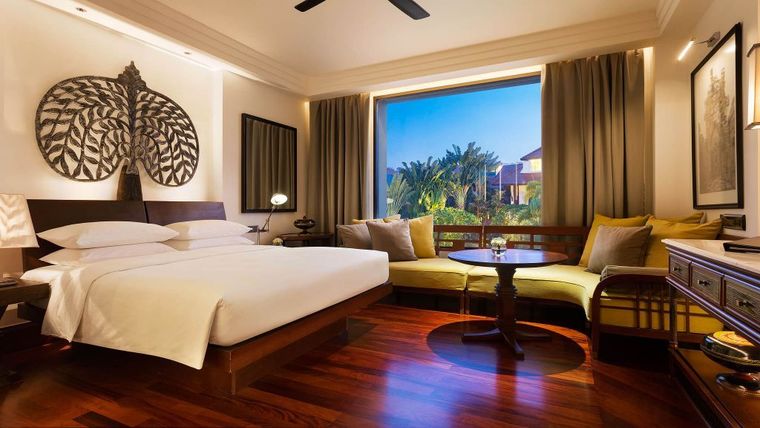 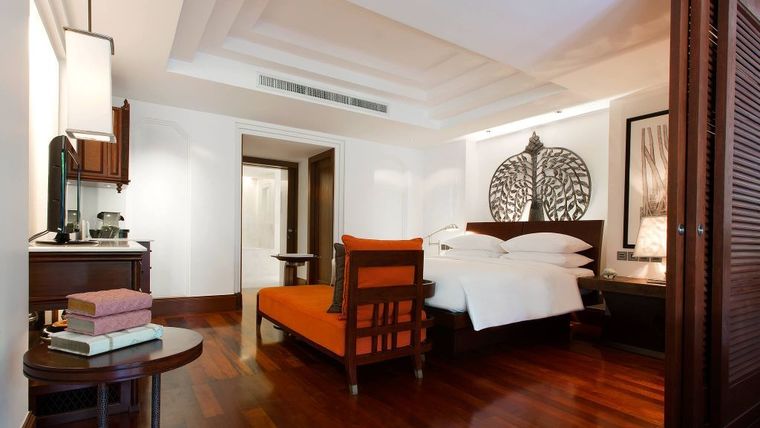 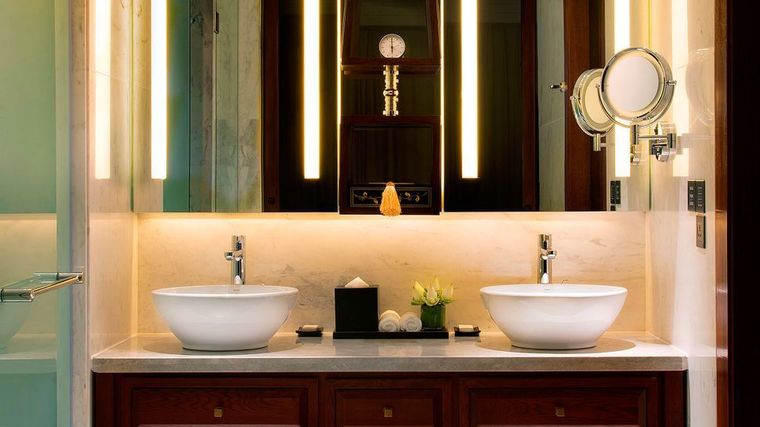 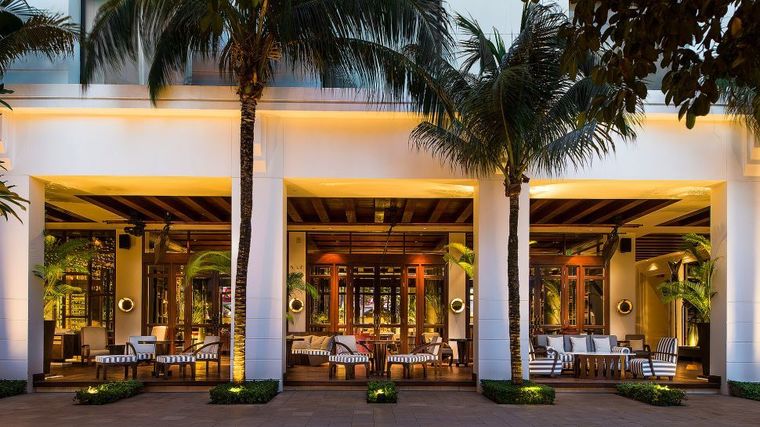 The first Hyatt-branded hotel in Cambodia under the agreement, Hotel De La Paix Siem Reap, one of the country's top-rated hotels, will be rebranded as Park Hyatt Siem Reap.

The hotel will close on June 30, 2012 for a complete renovation and is expected to open as Park Hyatt Siem Reap in the first quarter of 2013. Located at the center of one of Asia's major emerging cultural destinations, the property, designed by award-winning Bangkok-based interior designer Bill Bensley, was voted as Cambodia's No. 1 hotel by Travel + Leisure and ranked No. 29 on its World's Best Hotels 2010 list. Park Hyatt Siem Reap will be situated nearby the renowned 12th century ruins of Angkor, a UNESCO World Heritage site that researchers believe was one of the largest preindustrial cities in the world. The temples in the area number more than 1,000 and include Angkor Wat, the world's largest single religious monument. The hotel will also be a short distance from Siem Reap-Angkor International Airport, Cambodia's second largest airport, which provides non-stop service to several major regional markets including Bangkok, Hanoi, Kuala Lumpur, Ho Chi Minh City, Phnom Penh, Seoul, Singapore and Vientiane. Park Hyatt Siem Reap will include 107 guest rooms and suites. The hotel plans to feature two restaurants, one bar and a retail bakery. The hotel will also feature meeting facilities, a spa, fitness center, and two swimming pools.