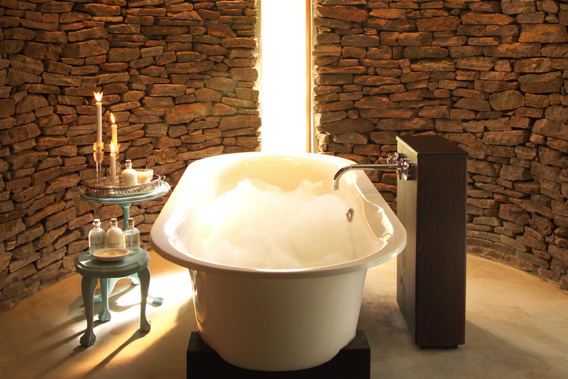 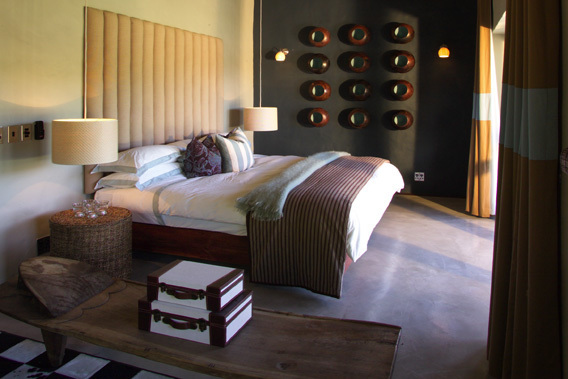 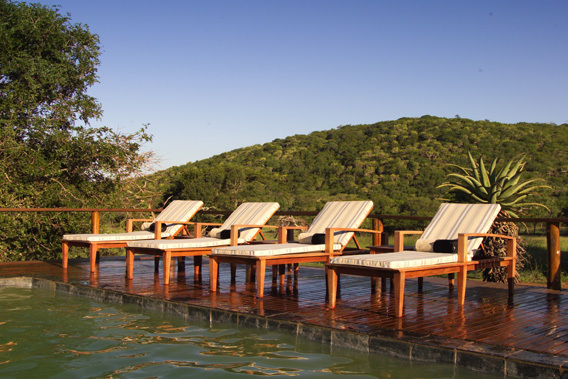 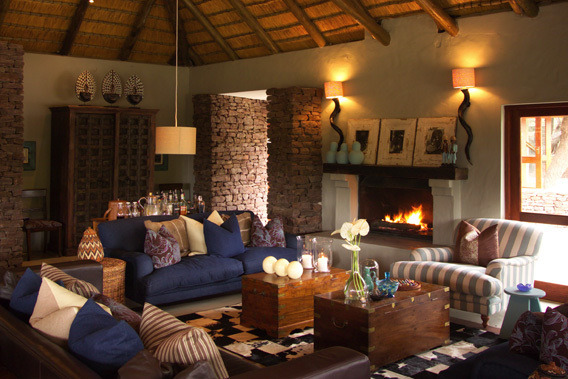 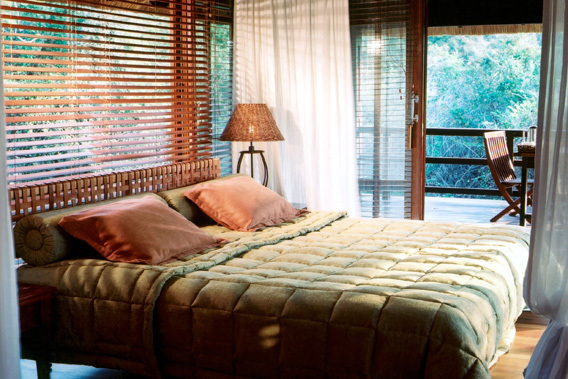 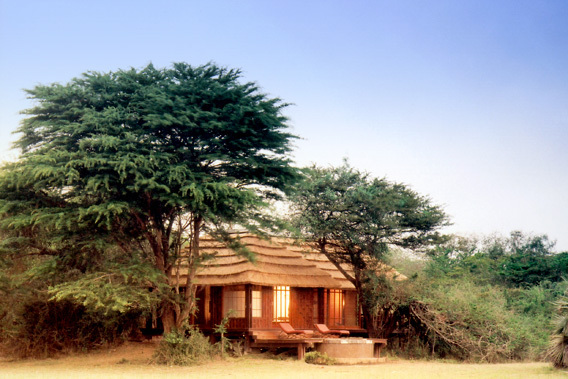 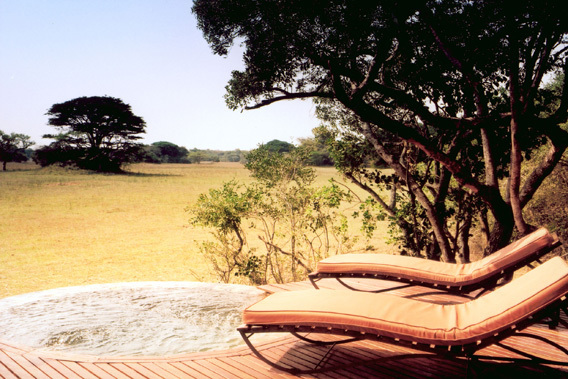 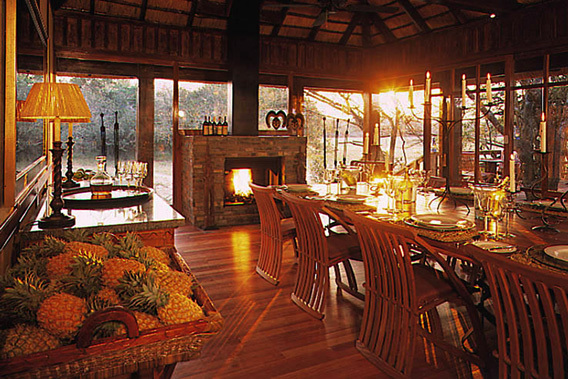 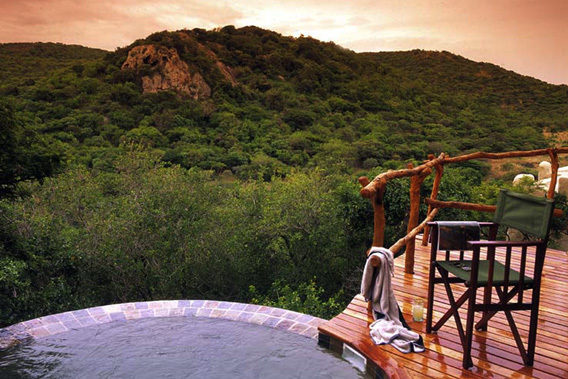 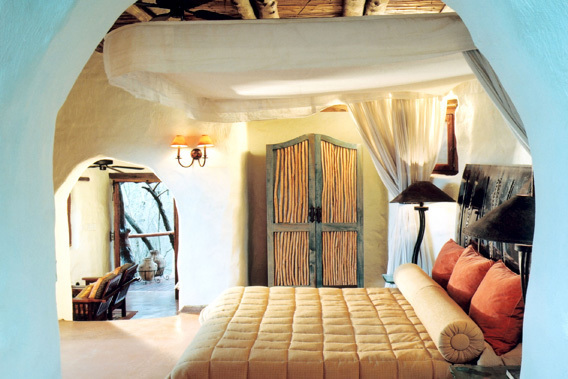 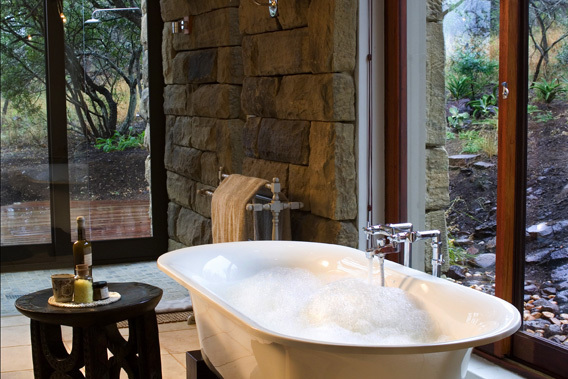 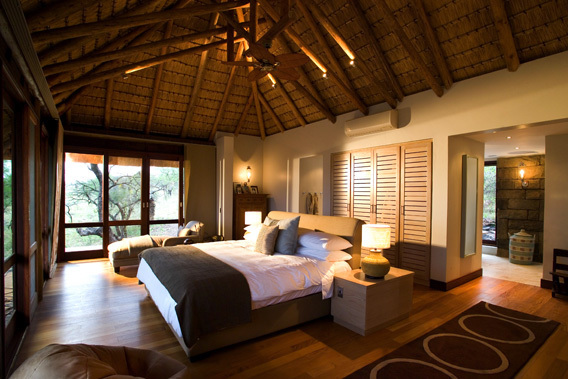 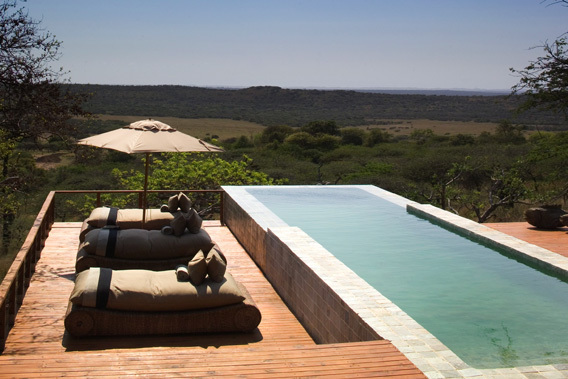 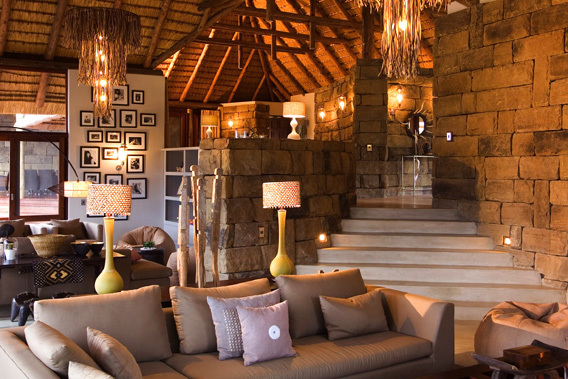 Cradled between the Ubombo Mountains and the Indian Ocean, Phinda is situated in one of Africa's most spectacularly diverse regions, boasting seven ecosystems and an extraordinary range of wildlife: elephant, lion, leopard, rhino, buffalo (the "Big Five"), hippo, crocodile, flamingo, pelican...

whilst the nearby beaches are the breeding grounds of giant leather back and rare loggerhead turtles. The bird life is magnificent. At Phinda Private Game Reserve you have a choice of four lodges: Rock Lodge clings to the cliff face, Forest Lodge is hidden deep in a rare sand forest, Vlei Lodge is stilted overlooking a grassy wetland system studded with palms and from Mountain Lodge you look out over the whole reserve stretching out towards the coastal mists. The Phinda experience is so diverse: game tracking by landrover and on foot, scuba diving or whale shark-watching by aeroplane. A world of adventure awaits.

Updated February 26, 2008 - Conservation Corporation Africa's (CC Africa) Phinda Mountain Lodge in South Africa has completed a comprehensive makeover of its suites, main lodge, pool and terraces. Each of the 25 new suites features an ensuite bathroom, private sitting area and spacious veranda complete with private plunge pool and an open-air shower. The completely new, U-shaped main lodge, with central al fresco courtyard, consists of sitting areas leading out onto a shaded terrace with views of the Ubombo Mountains and surrounding grasslands. Mountain Lodge's executive chef whips up locally inspired meals, served either in the traditional stone and reed boma or in a clearing in the bush under an umbrella of twinkling stars. In addition to Mountain Lodge, there are five other lodges at CC Africa's Phinda Private Game Reserve: Rock Lodge, Vlei Lodge, Forest Lodge, Zuka Lodge and Getty House.

Originally built in 1992, Phinda Mountain Lodge was one of the first lodges in CC Africa's portfolio to embrace the company's vision for ecotourism. Translated as "The Return" in Zulu, Phinda is an example of successful ecotourism - first restoring misused farmland to its pristine state over 16 years ago, restocking it with the Big Five and other wildlife, and then returning ownership of 9,500 hectares of the land to the local communities in 2007. CC Africa owns and operates more than 45 safari lodges and camps throughout Southern and East Africa and is now branching out to India in cooperation with Taj Hotels Resorts and Palaces. As Africa's leading ecotourism company, it is dedicated to conserving the wildlife surrounding its properties and to contributing to the local communities while simultaneously creating a luxurious and memorable experience for travelers.