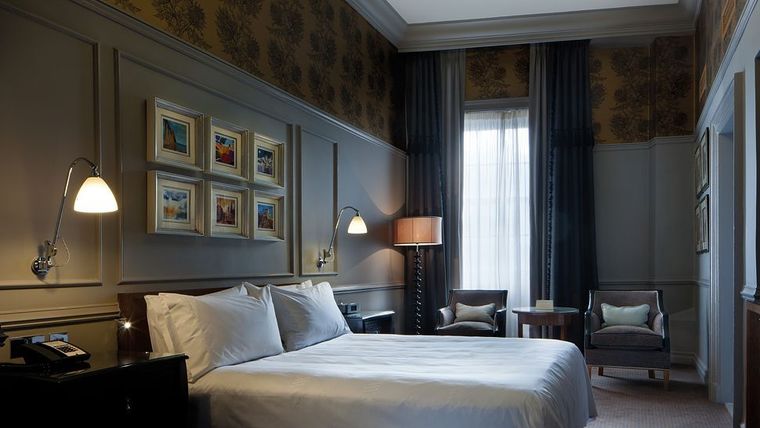 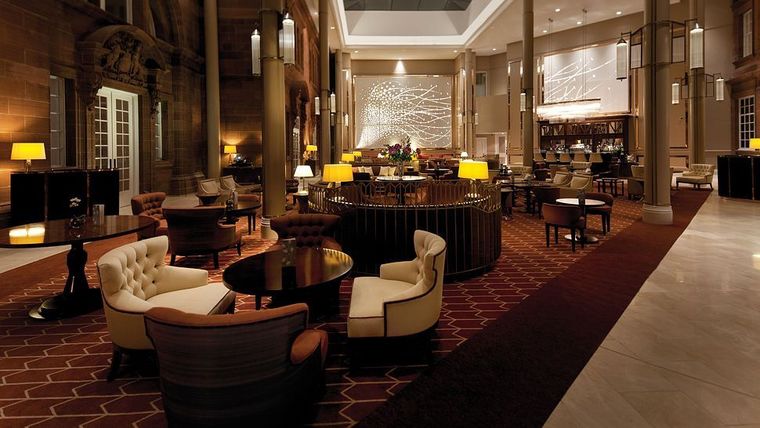 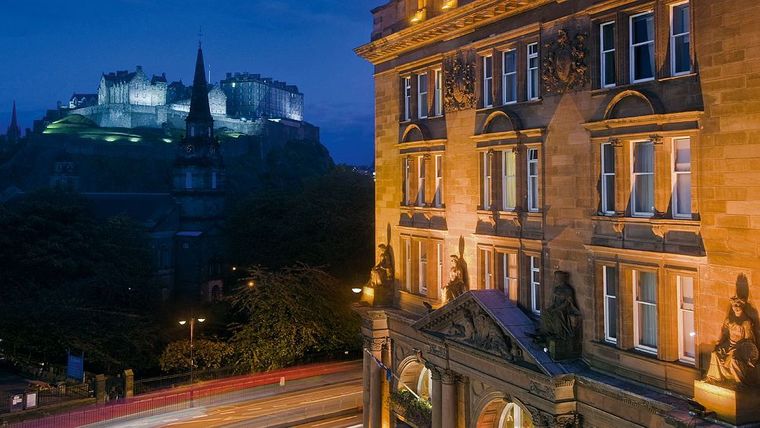 Dating back to 1903 and reopened in 2012, The Caledonian has long reigned as Edinburgh’s grand dame; the majestic building is full of history, charm and opulence.

Occupying an enviable position directly in the capital’s city centre, the grand Victorian railway hotel has been an embodiment of Scottish hospitality for more than a century. Situated at the west end of Princes Street, the 241-key The Caledonian offers awe-inspiring views of Edinburgh Castle and is home to one of the city’s most significant and recognizable landmarks.

Built directly above the Princes Street Station building, The Caledonian has played host to well-known faces from around the world including film stars, entertainers and royalty. Today the hotel is the only part of the old station to have survived along with the cast iron entrance gates on Rutland Street. Guests are able to relive the rich history and heritage of this elite hotel, through its distinctive architecture, authentic surroundings and peerless hospitality.