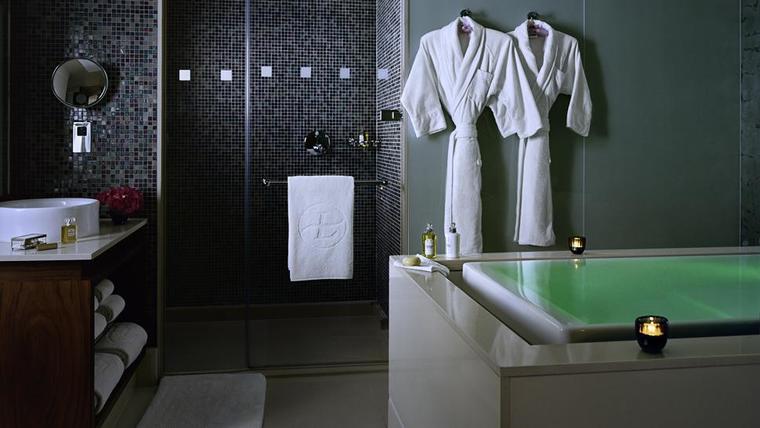 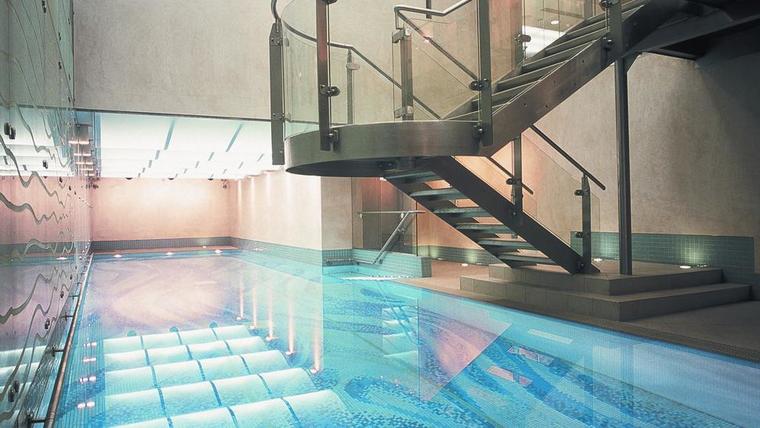 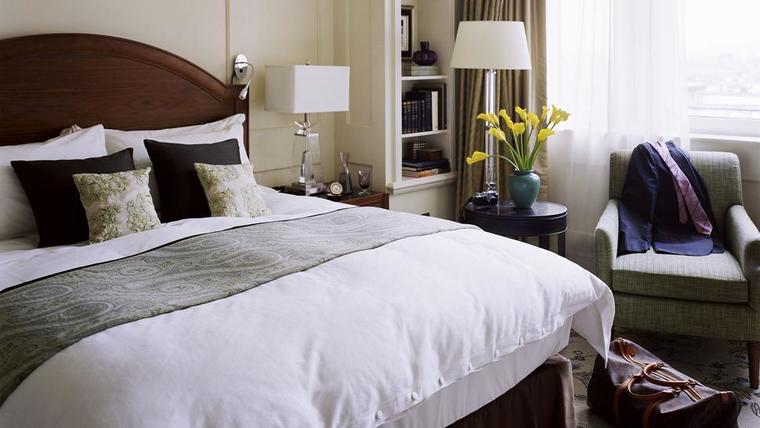 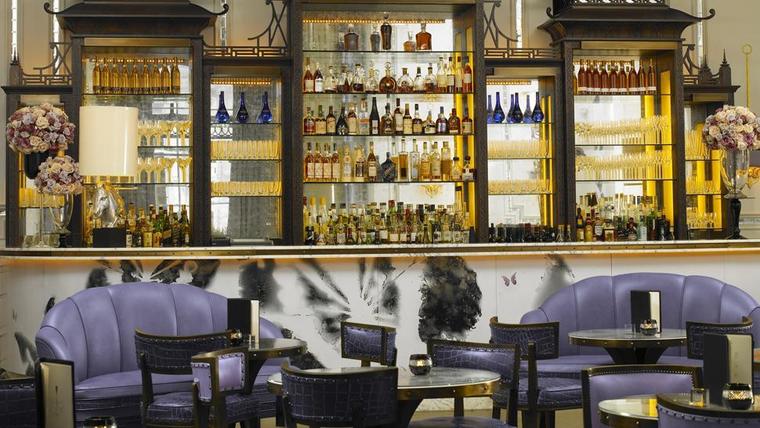 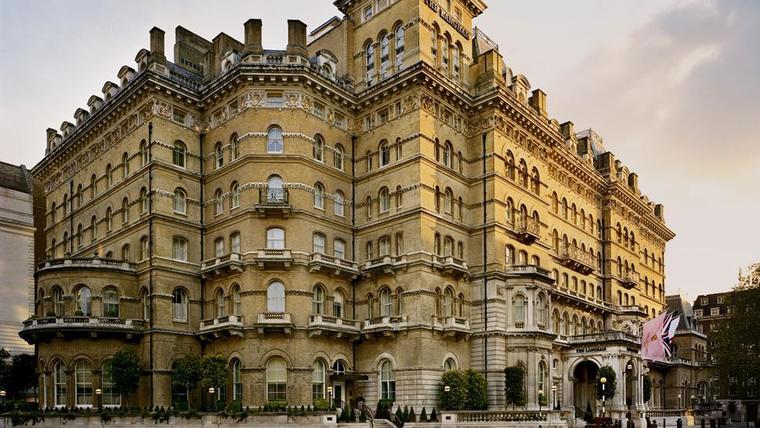 On June 10, 1865, HRH the Prince of Wales (later, King Edward VII) cut the ribbon and officially opened The Langham, London.

The Langham London has been a landmark at the top of Regent Street since 1865. With its distinctive turreted Victorian façade, this regal lady, opened by HRH The Prince of Wales (later King Edward VII), is considered Europe's first purpose-built "Grand Hotel". Frequented for years by royalty, dignitaries, celebrities and the literati, including Arthur Conan Doyle, whose Sherlock Holmes' series was born at The Langham, the hotel is conveniently located in the heart of London's west end steps from the exclusive shopping of Bond Street, Regent Street and Marylebone High Street and near-by leafy Regent's Park. Under the ownership and management of Hong-Kong based Langham Hospitality Group, the property underwent a five-year, £80 million (US$130 million) renovation and reemerged in 2009 as an elegant new lady, offering sophistication and refinement with a touch of enchantment and whimsy. Today, guests enjoy 380 luxury rooms and suites, 15 meeting rooms including a Ballroom with an adjoining outdoor Rose Garden, a contemporary Palm Court for award-winning afternoon tea, the David Collins designed signature restaurant Roux at The Landau under the creative direction of Michelin-starred Michel Roux Jr and Artresian, a chic and glamourous cocktail bar that is the city's social hub. The recently opened Chuan Spa (February 2011) features a Traditional Chinese Medicine (TCM) approach to health and wellness.