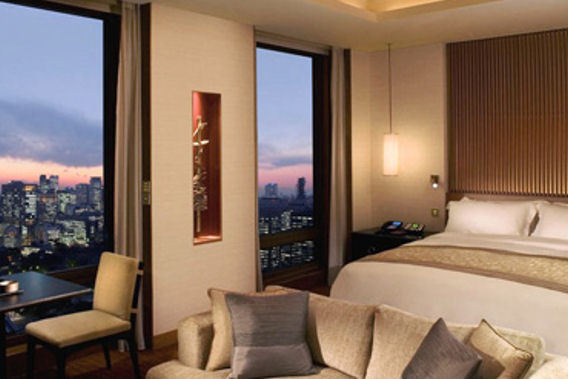 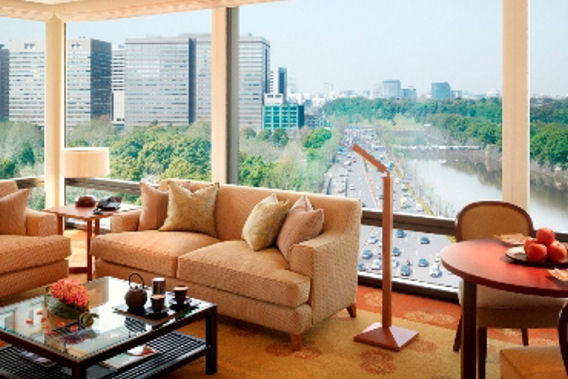 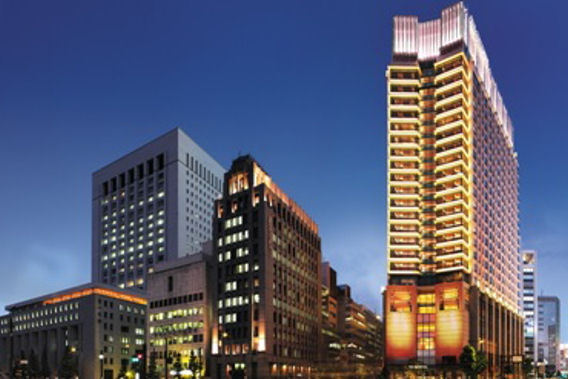 The Peninsula Tokyo made its debut on September 1, 2007. The Peninsula is the only freestanding luxury hotel to be built in Tokyo in more than a decade, standing 24 stories high opposite the Imperial Palace and located in the district of Marunouchi.

The Peninsula offers 314 guestrooms, including 47 suites, five restaurants, a modern lounge bar, two ballrooms, six function rooms, a wedding chapel, a Japanese ceremony room, a fitness center, The Peninsula Spa by ESPA, a fleet of Rolls-Royces and three jewelry shops, Graff, de Grisogono and Chantecler Tokyo --all making their retail debut in Japan. The hotel also features a rooftop bar with 360-degree views of Tokyo. Guestrooms are among the largest and most technologically advanced in Tokyo and offer views of the city, the Imperial Palace Gardens and Hibiya Park.