The Rise of Luxury Corporate Retreats 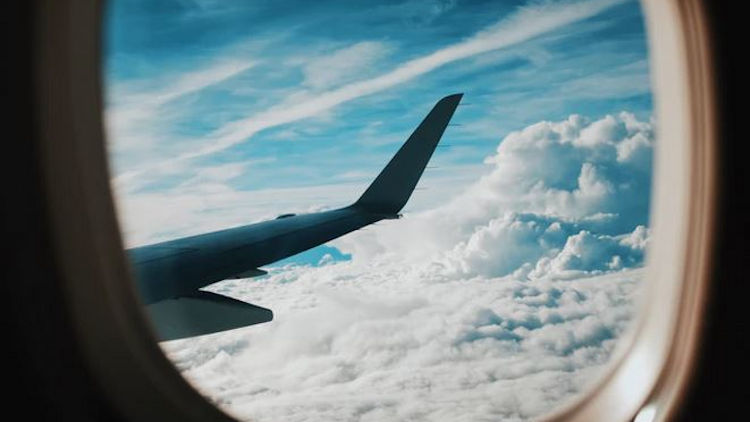 Corporate retreats have morphed significantly over the past three decades. In 2005, the American Bar Association took esteemed 3,000 lawyers and their guests to the Tower of London, where costumed musicians performed with Period-era music, guests were treated to private tours of Crown Jewels, and there was even a knighted swordplay performance reminiscent of 15th century battles. In total, the event cost the company around $400,000.

In an interview with the New York Times, Martin Balogh, the bar association's director of meetings and travel, said, “We thought it would be memorable—it was part of a program full of highlights, like Prime Minister Tony Blair speaking to them at Royal Albert Hall and a garden party at Buckingham Palace.”

This retreat is just one example of how companies funnel millions annually to bring their teams together. Whether you’re managing a small startup team of 10 people or a large corporation of 1,000, there's no denying the ample benefits of company retreats. Today, there are several reasons why business owners are opting to invest in corporate retreats and corporate business travel management.

For starters, retreats are a great way to get your team members engaged in the company, its mission, and its goals. According to a 2015 Gallup poll, employee engagement was only at 32%, and disengagement cost businesses in America between $450 to $550 million each year.

The primary focus of retreats has been primarily built around the concept of team building. The overarching goal is to get your staff on the same page, working towards a common goal. By shifting the setting, you’re able to fortify bonds among your staff and build a more closely-knit team. As your team talks, eats, shares a living space, and performs various activities together, it ignites thoughtful conversation and builds trust. This trust trickles down from staff to customers and boosts company culture.

It also bridges the gap from one internal team to the next. In a traditional business environment, different teams have different gameplans, metrics, and managers. This can inadvertently create barriers and siloed environment, but company-wide events and exercises can help break those barriers before they penetrate the core culture of the business. Retreats encourage cross-departmental communication and collaboration, and strengthens those employee's commitment towards one another and to the company as a whole.

How retreats are executed has experienced a shift, too. For instance, retreats have long been associated with “trust falls” or rope climbing. Today, companies are moving away from cliched activities and towards experiential experiences and authentic moments. Rather than simply rely on hotels and classic stays, companies are putting money into local tours, unique accommodations like glamping, and adrenaline affairs like mountain climbing, shark diving, horseback riding, or helicopter flying.

More companies are soliciting feedback from their staff, too. During the planning process, they might recruit a member of each team to get them involved. This ensures that the company is  considering the needs of the overall organization and gathering opinions that will shape the retreat year after year. For example, perhaps they find that more team members are interested in a holistic retreat experience during this upcoming calendar year.

Modern organizers are choosing a place, and building an itinerary around what that locale has to offer. For example, more companies are seeking local cooking classes for their staff or home-hosted dinners, rather than simply relying on restaurant reservations. They’re getting team members actively involved in their setting, and it’s paying off.

And lastly, many businesses are moving from metropolitan areas to remote locations for their retreats. Mike May, President of Brightspot Incentives & Events, discussed how more planners are focused on small-town vibes and luxurious, private retreats.

Today’s retreats are in-depth and personal. Rather than congregate colleagues in boardrooms, where they’ll watch presentations and exchange handshakes and business cards, they’re put in positions that encourage creativity and bond building. This is a time where corporate costumes can be shed, paving the way for genuinity and authenticity.